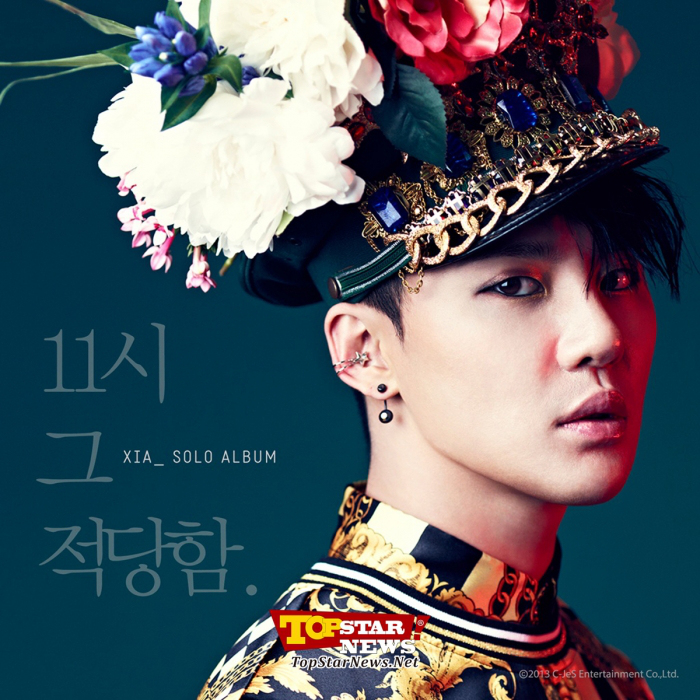 Here we go again. Just when you think that things are getting better and you start to breathe a little easier–there comes the blow. This has happened over and over again; and I believe that the fans had relaxed into thinking that the major hurdles were over for JYJ. In reality they have just begun.

Before there was the problem with censorship, denial of contracts, and etcetera, while under the protection of the court system. Now, without the courts, those who have a problem with JYJ and their management are going to feel free to do unlawful things with no thought of repercussion. The problem is that there is no such thing as without repercussion from a fanbase as large as JYJ’s. and individually as large as Jaejoong’s, Yoochun’s, and Junsu’s.

Even if there were a totally justifiable reason for Loen’s actions, it is morally wrong to cancel such important promotional aspects of the contract so close to the release date that it impeeds the marketing, sales, and promotion of Junsu’s album.

There have been so many reasons put out there over time as to why JYJ couldn’t be given opportunities to engage with the mass public. It in now at a point where it all points to harassment. It is not right to wield power simply because you can–power is in doing the right thing so that you may support what will be beneficial to everyone..Unfortunately, it appears as if the fandom is going to have to step up to the plate and bat the ball once again. The fight is not over.

We all must be diligent to pay attention and care enough about the Boys and the music to fight for it, and their responsibility is to produce quality, appealing music for us to enjoy.. If it comes down to C-jes using the JYJ Youtube Channel to promote–we’ll be there.  Always Keep The Faith!!!