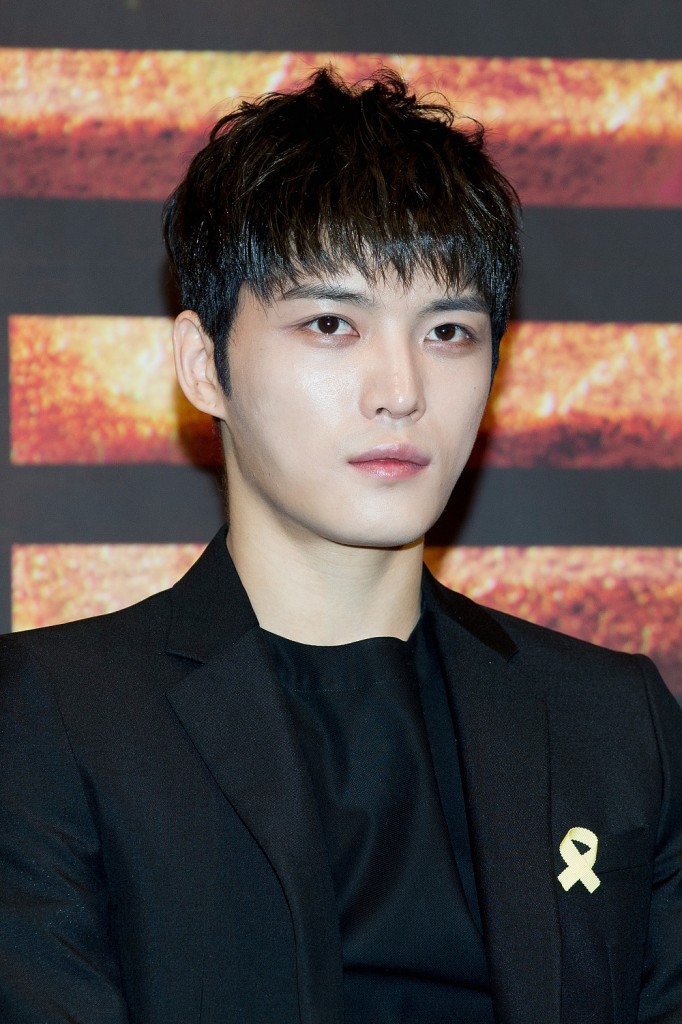 It looks like Jaejoong has successfully added businessman to his title with the opening of his new café, “Café JHolic”, in Incheon that celebrated its grand opening on June 5.

The new café is the second branch of Café JHolic after the one in Myeongdong. The two cafes were decorated in a neat and modern look inside out and can serve as a haven for Jaejoong’s fans to enjoy drinks and a glimpse of the singer’s personal touch.

Apart from his entertainment career as a singer and actor, Jaejoong has been branching out for business in recent years. Besides the cafes, he has also showcased his talent as a designer for Moldir. The idol, who has a keen interest in fashion and arts, joined the design project with Moldir last year and successfully racked quite high sales for the products. The items that he designed reported to be sold for more than 30,000 pieces in four months after the release.

Meanwhile, Jaejoong is currently busy filming for MBC drama’s “Triangle”. He is scheduled to join the rest of JYJ later this year with the release of their second album.