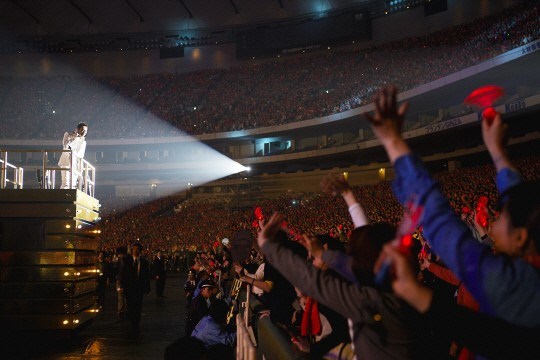 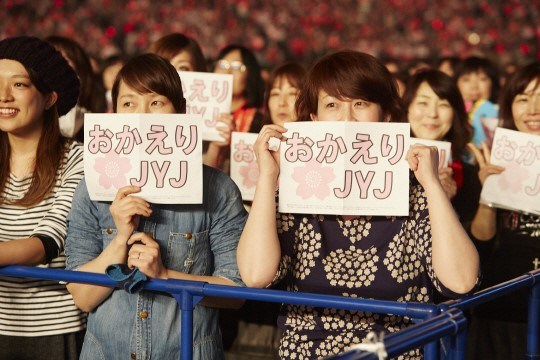 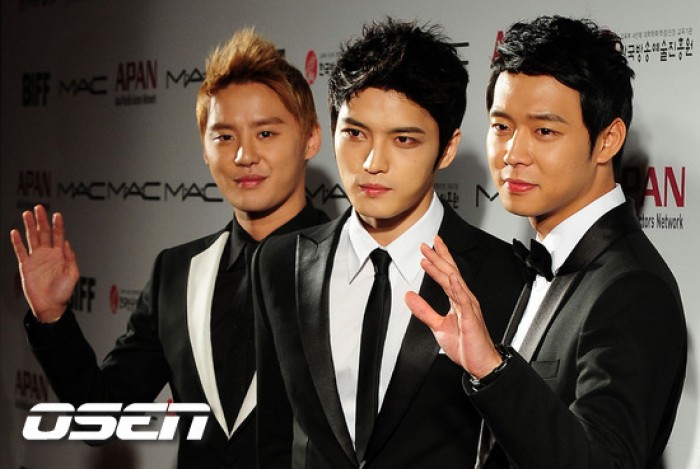 JYJ has expressed their gratitude for their C-JeS Entertainment CEO Baek Chang Joo in the form of a hefty gift!

On December 26th, an industry insider revealed that the trio had presented the CEO with a foreign luxury sedan estimated to be worth over $300,000 USD.

A representative of JYJ revealed, “Last weekend, we held our year-end party. After finishing the meal, we went out to discover a luxury sedan parked outside. The members wanted to show their gratitude for his support by coming together and pooling money for a new car.”

JYJ’s decision to buy him a car came from the fact that the CEO did not yet have his own personal car. Seeing him work so hard for them without something to call his own had hurt the boys’ hearts.

The representative continued, “JYJ and CEO Baek have known each other for two years, and they’ve been like brothers ever since. I believe it was a present to commemorate the success of their world tour, as well as a celebration of Christmas and the New Year. Aside from the fact that it is an expensive present, their hearts are truly in this gift.”