Good Afternoon to Everyone at Bigeast.

We would like to express our sympathies for those who have been affected by the Tohoku Earthquake. We hope that the affected areas will be able to recover as soon as possible. 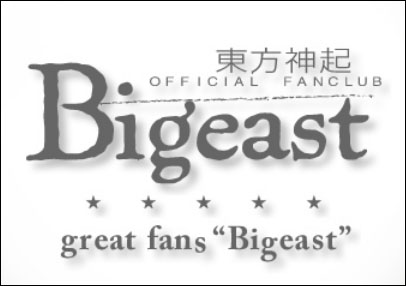 The original sountrack (OST) of the Korean drama that starred Changmin in his first acting role, “Paradise Ranch” will be released on 16 June.

This soundtrack will have TVXQ’s “Journey ft. Seohyun (Original Sountrack Ver.)”, Super Junior Yesung’s “Waiting for you,” f(x)’s “…Is it Ok?”, BoA’s “My Only One, Changmin’s solo song “Confession” as well as others. Many big artists were involved in the recording of this sountrack with great variety, making it a very pleasing CD.

Also, music that expresses the beauty of Jeju island where the drama’s stage is set in, and the happy love story are included. With a total of 18 songs recorded, you can feel the atmosphere of the the drama from it.

Also, the Japanese version includes an original premium, original music videos made from the actual drama as well as making-of clips, filled with the charm of Changmin as an actor.

(T/N: Relevant details from the official site are also translated below )

※There will be 1 card from each, for a total of 2 cards. The stated “hand-written signature and message” has been printed on.