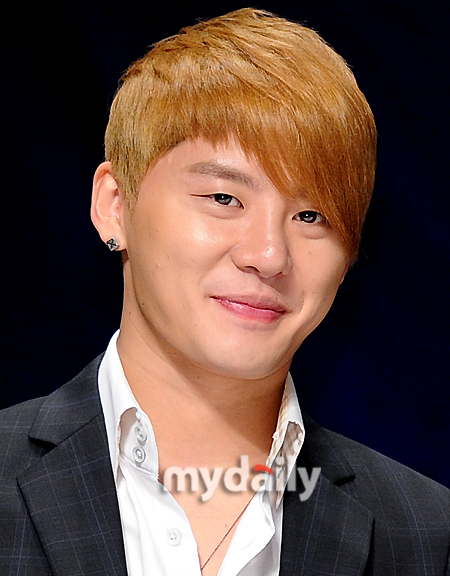 Junsu began by talking about the lyrics for the song, saying, “We won’t let go of each other’s hearts and overcome everything. Cause you are my everything to me.”

He went on to write, “It’s a song that I liked a lot. I randomly listened to it for the first time in a while. But this song feels unfamiliar to me now. It hurts my heart…”

“Don’t Say Goodbye” was included in the special edition of TVXQ’s 4th album, “Mirotic“, back when all five were together in one group. The song is a pop ballad describing the moment of breakup between a couple.