This post will be updated throughout the day with tweets by JYJ. A time will be added with each tweet as our translators will not always be able to provide instant translations This post includes tweets from 6am KST, September 3rd to 5:59am KST, September 4th.

lol trolled by Junsu X)
(Junsu, 5:07pm KST) While surfing the net.. I happened to stumble upon this photo that I took a couple of years ago.. It’s been a while, Young Pil hyung.. Our handsome hyung…… pic.twitter.com/eEjPKEVZ8d 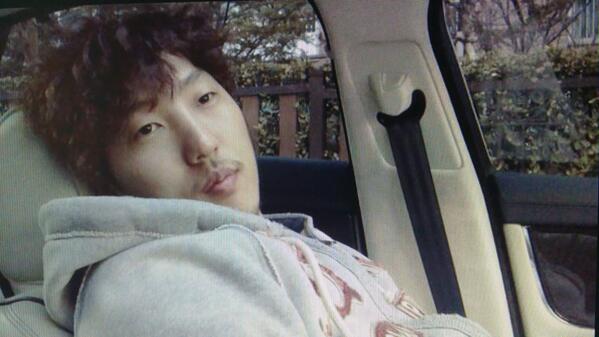 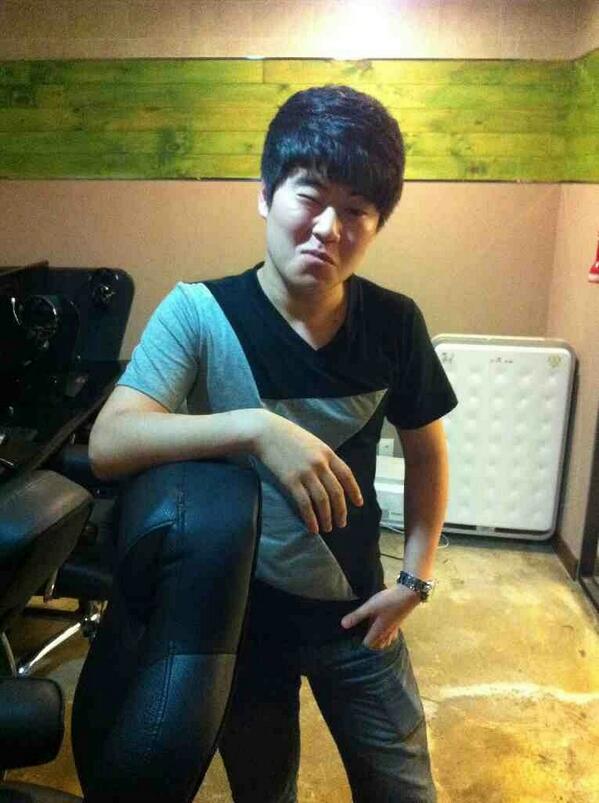