[Trans] JYJ`s final comments at the Gwangju Concert
Posted on June 27, 2011
by YunhoFan 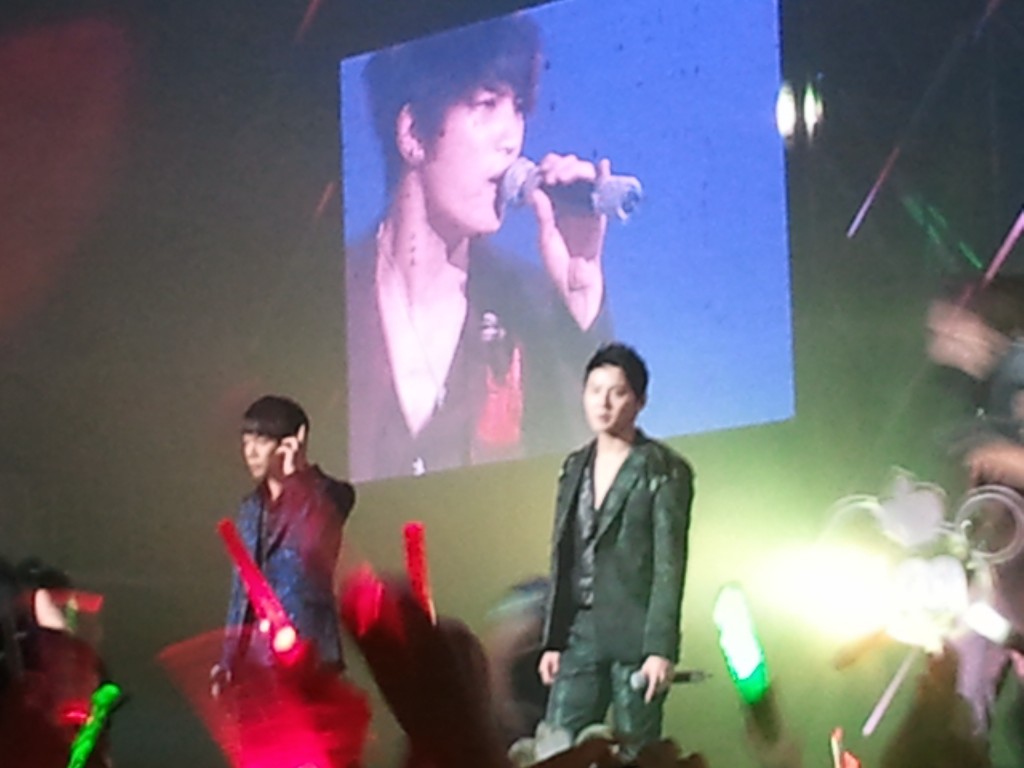 Jaejoong’s last comment: “We want to turn our stories into new songs and show you an even more wonderful image of us. I think that we still have a lot to show you guys from now on. There are a lot of mountains we have to climb over; and since we’re old now, we cannot hear really clearly much when fans are moving, we can’t eat even one meal per day and that’s why we’re hungry, this such a changing phase of life isn’t it *laughs*
Anyway, from now on, the thing that we will show you are going to be even bigger than what we’re showing you now. I’m saying this with a very confident heart so please watch over us like you’ve always been doing. If you do that then we will be able to do our best until the very end…”

Yoochun’s last comment: “I think being a singer means to stand on the stage like this and be interlinked with everyone like this rather than being able to go on variety shows. I know that we still haven’t really obtained the name JYJ, and that’s why we will continue to do out best. Please keep supporting us from now on.”

Junsu’s last comment: “It’s the last stop of our tour, and even though there’s still one more song left, but to become one with everyone and to be able to breathe the same air with you guys as JYJ at a place like this, even though it is a very basic thing, I think that this is the place given by God…”