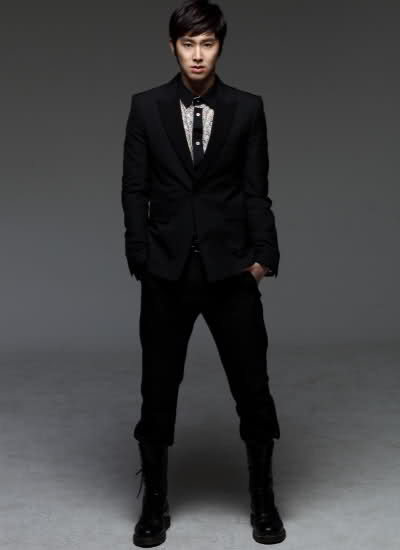 TVXQ’s Yunho will be making a special cameo appearance in KBS’s ‘Poseidon‘!

On August 10th, the drama’s production company explained that although Yunho was originally cast for the ‘Poseidon’ line-up, his busy overseas schedule prevented him from joining. They revealed that Yunho promised his continued friendship to the drama by making a cameo appearance instead.

Yunho will be playing the role of the skilled ‘Kang Eun Chul’, the team leader of ‘Poseidon’.

He’ll be pitted against labelmate Choi Si Won’s character, ‘Sun Woo’, a man who’s described to be principled through and through.

A representative explained, “The drama will contain a sense of humanism that depicts the preciousness of human life, in addition to documenting the adventures the lead roles take on.”

The drama begins airing next month!