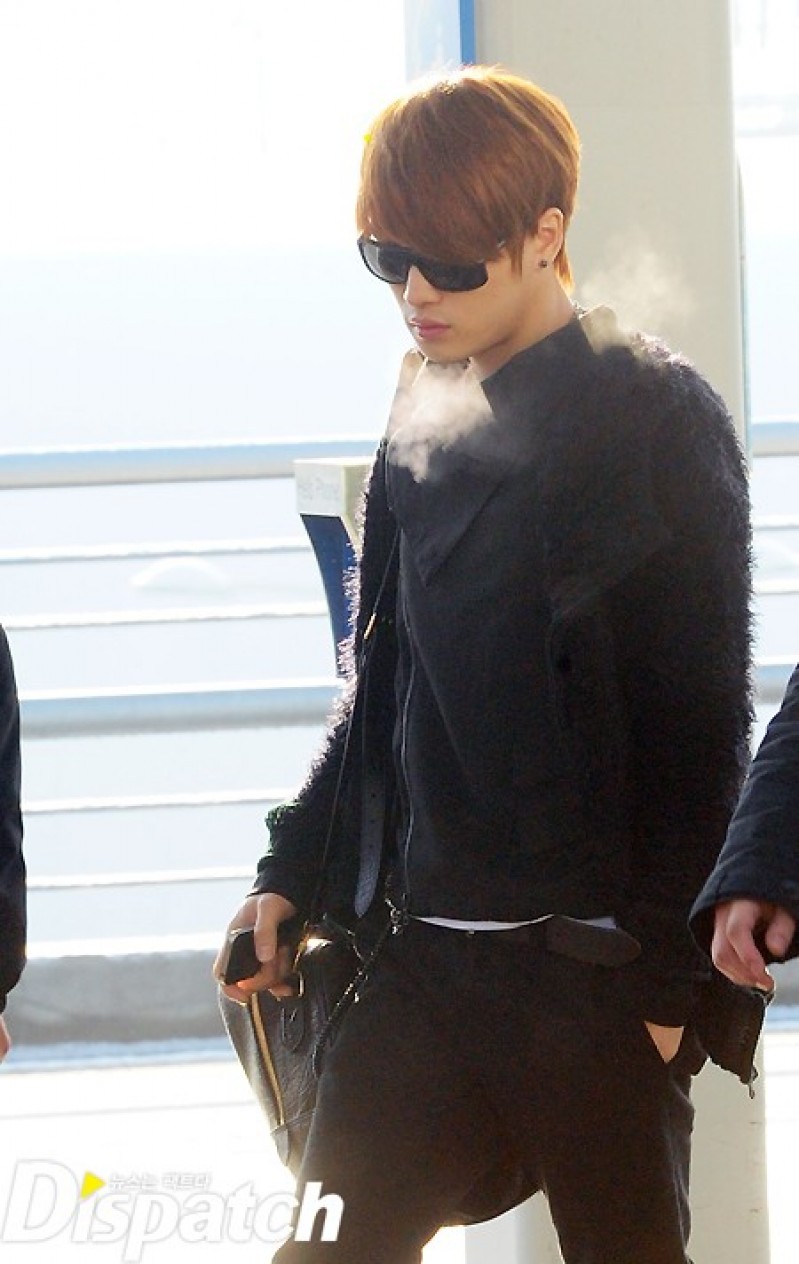 Kim Jaejoong attended the reception at the Turkish presidential residence together with President Lee Myung Bak, who was on an official visit to Turkey. According to reports from the JoongAng Daily, while President Lee was planning the visits to 4 countries in the Middle East, he had already intended to speak with the younger generation about Hallyu, and the opinion of the Turkish government was that, “It would be great if (the talks) could be done together with the most popular Korean singer(s).” As such, it was decided for Kim Jaejoong to be invited to the presidential residence of Turkey.

With regards to the matter of Kim Jaejoong being invited to the presidential residence of Turkey, the Korea Culture Centre expressed, “We hope to contribute to the cultural exchange between the two countries, Korea and Turkey, by inviting Kim Jaejoong of group JYJ, who are the Korean singers with the most number of fans in Turkey, to promote Hallyu through a fanmeeting.”

With regards to the background of Kim Jaejoong being invited to the presidential residence of Turkey, a representative of his management company stated, “The three members of JYJ, Kim Jaejoong, Kim Junsu and Park Yoochun all have high popularity overseas. In particular, Kim Jaejoong is very popular here (in Turkey).”