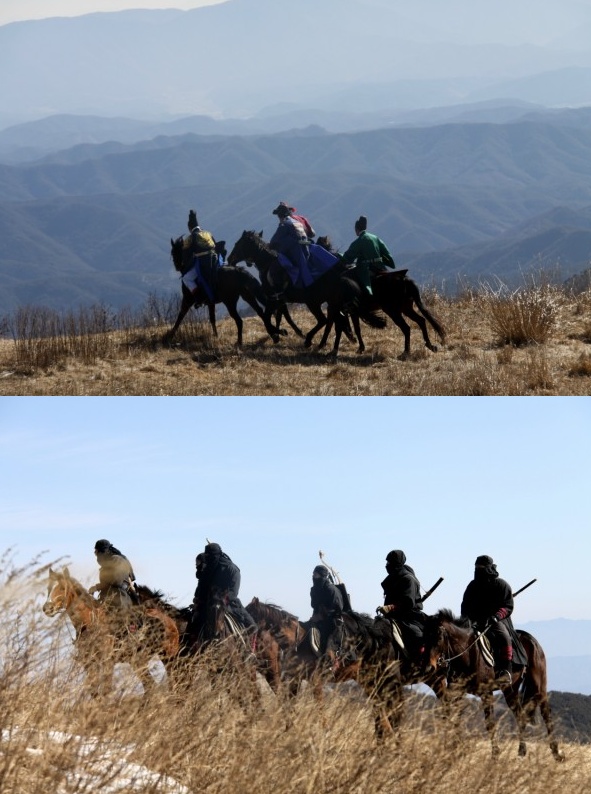 SBS drama special ‘Rooftop Prince’ was filming at Hwang-mae mountain at Gahoe-myeong, Hapcheon-gun. The drama filming has a tight schedule and filming started from 8am to 6pm. Including Park Yoochun, who is acting as the lead character ‘Lee Gak’, 80 staff and 10 authorized persons from Hapcheon participated in the filming. ‘Rooftop Prince’ is a romantic comedy about a Joseon Crown Prince loses his wife and leaps over 300 years to Seoul in the modern time. The first broadcast will be on Mar. 14.