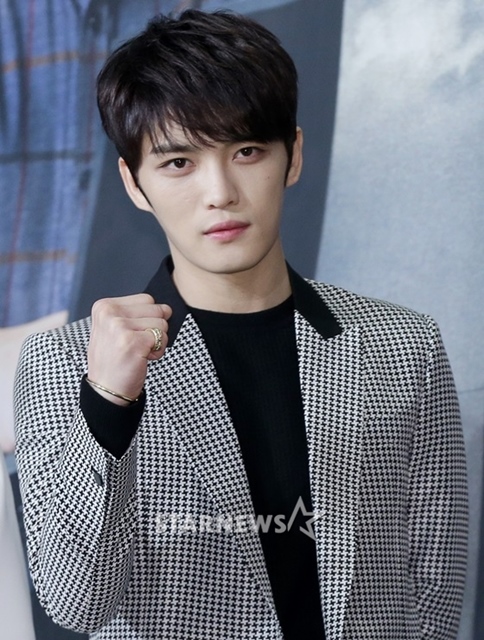 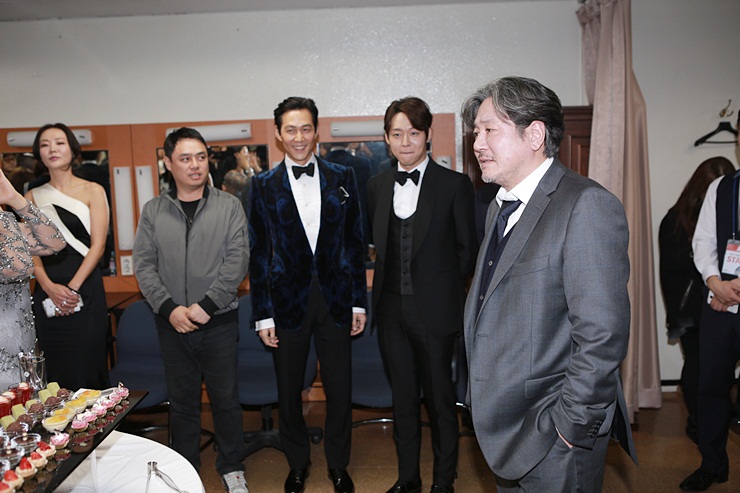 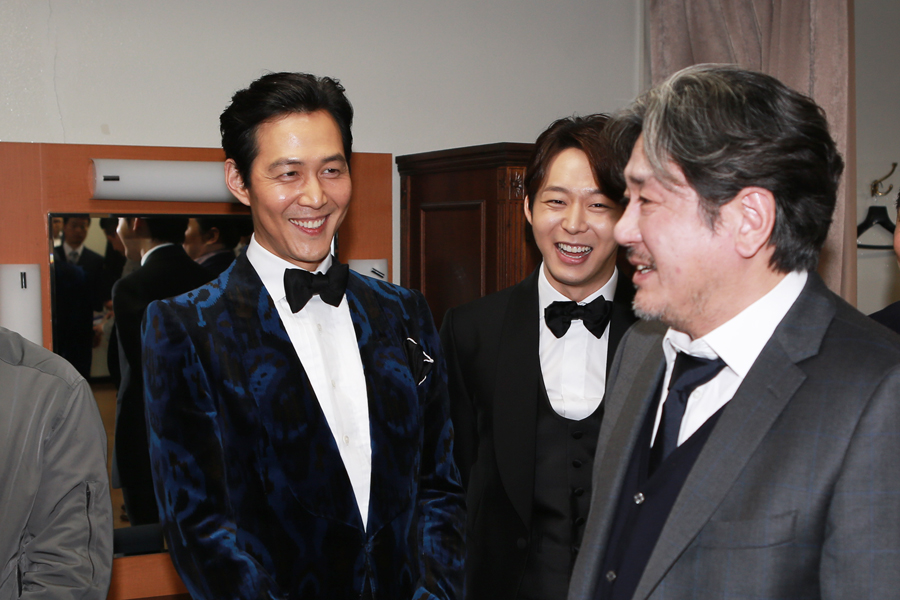 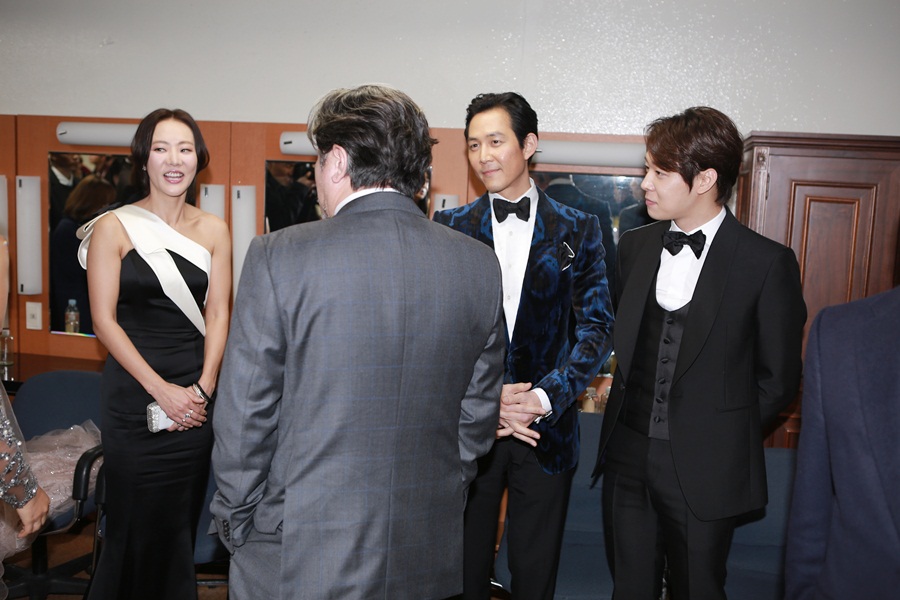 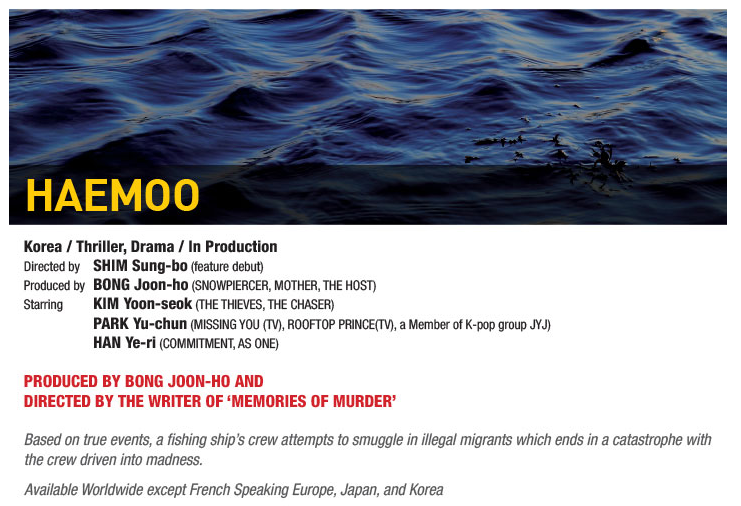 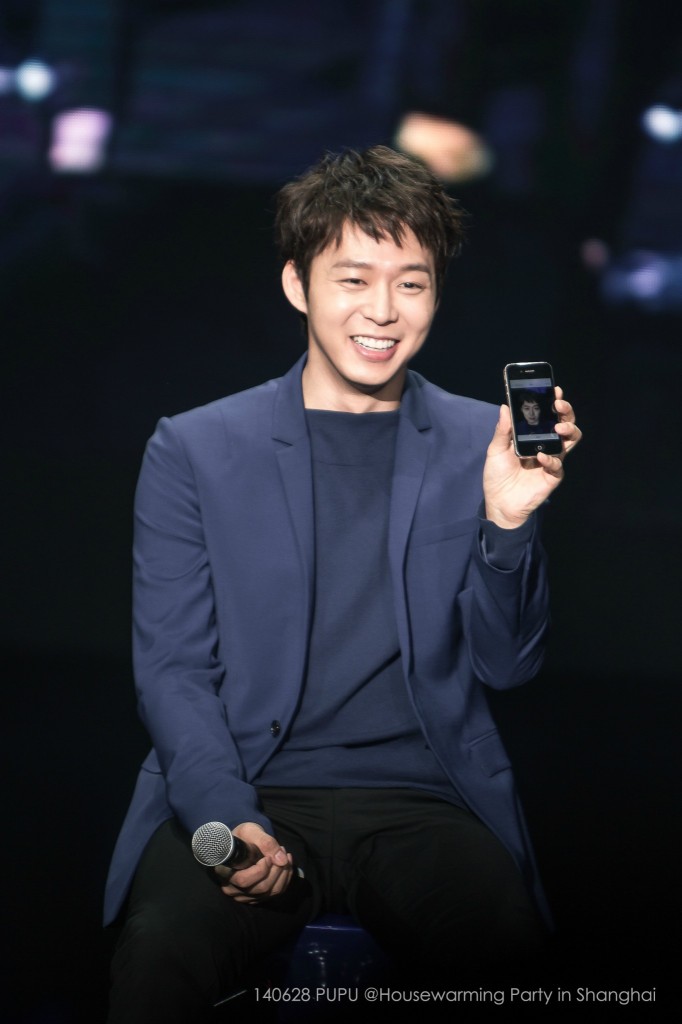 JYJ member and actor Park Yoochun touched on the subject of love during a recent interview about his latest film “Sea Fog.”

On August 5, the star sat down with news outlet Asia Economy to talk about his thoughts on the movie. He began by confessing, “Dong Sik, who I play in ‘Sea Fog,’ is very naive. He is the type of person that I have always admired.”

“Since the beginning of middle school, I have earned money by myself. I have carried the responsibility for my life since then, and seeing Dong Sik take care of his grandmother and work hard jobs, I noticed similarities between Dong Sik and myself,” the talent continued.

“Although me and Dong Sik share a number of traits, we are still very different. I like his way of taking rapid action thanks to his simple way of thinking and his way of pushing forward with his plans. I envy him, and I think our era needs people like him. There are not many people like Dong Sik, I think,” he confessed.

“‘Sea Fog’ is a movie that the current era needs. It shows pure and innocent love that you do not see in our modern society,” the actor said, and revealed his yearning for unconditional love, “Nowadays, people consider the terms before looking at the person, but Dong Sik and Hong Mae (Han Ye Ri) love each other unconditionally. I miss that kind of love, and I am jealous of them.” 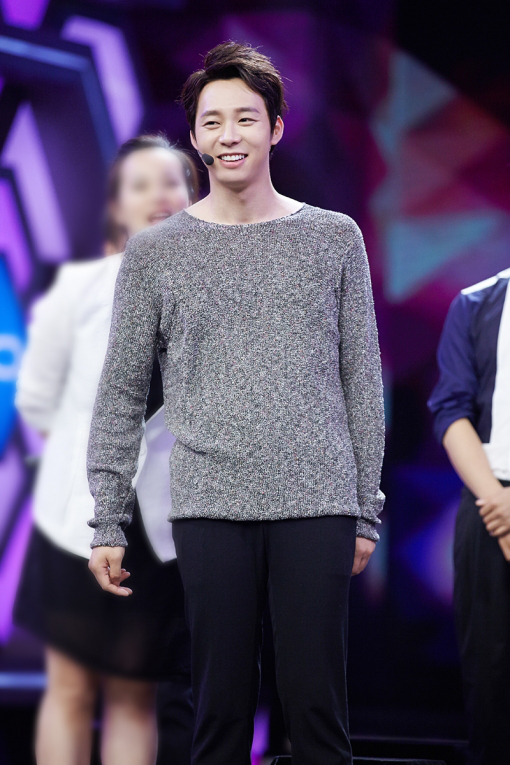 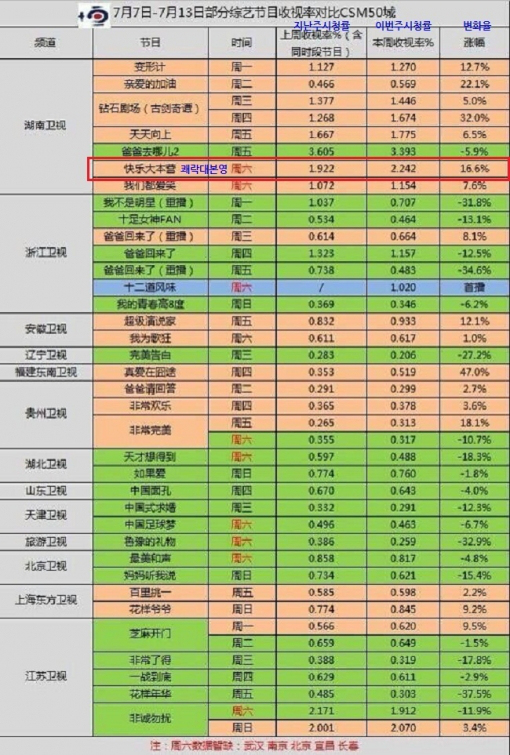 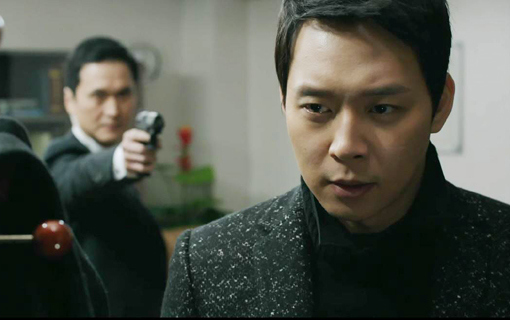 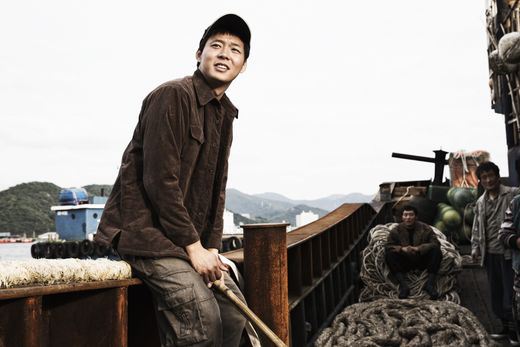 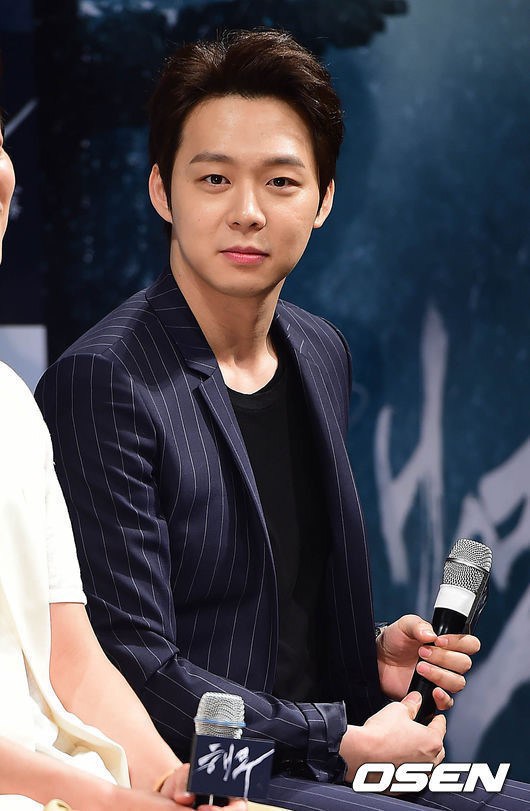 Putting efforts into keeping up your looks is not only limited to female celebrities. Male stars undoubtedly invest a great amount of time and money on their physical appearances. Some, however, have boasted good looks from a young age. The Korea Herald has charted the top five male hallyu stars whose looks have been attractive since they were young. 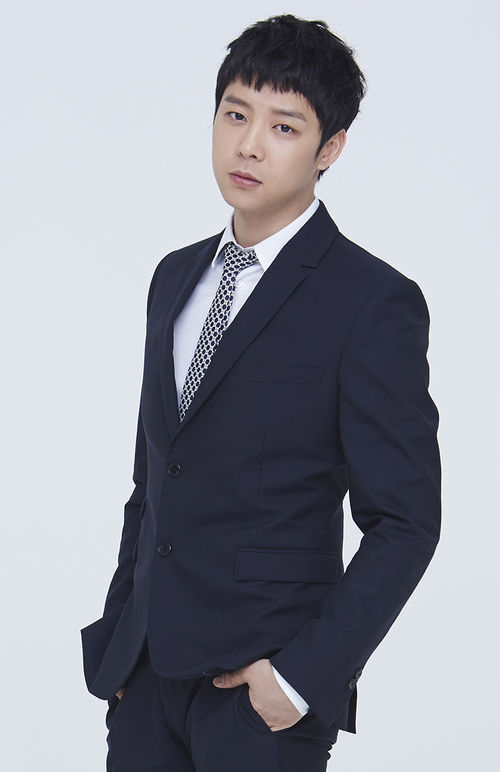 Park Yoo-chun, JYJ member who also acts, was a cute little boy just like the others. Park gradually changed to his current look. 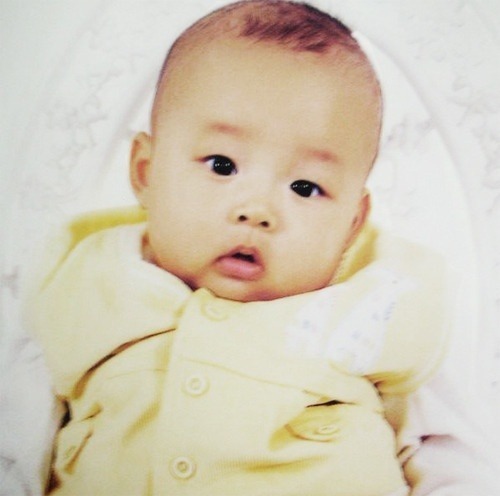 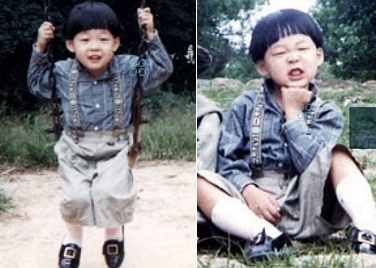 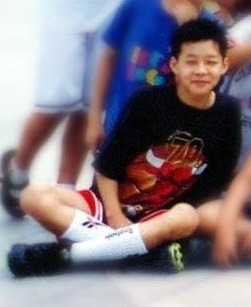 China’s best variety show where Park Yuchun made his appearance! They say so many ladies got infatuated by his white suit fit also in China^^ 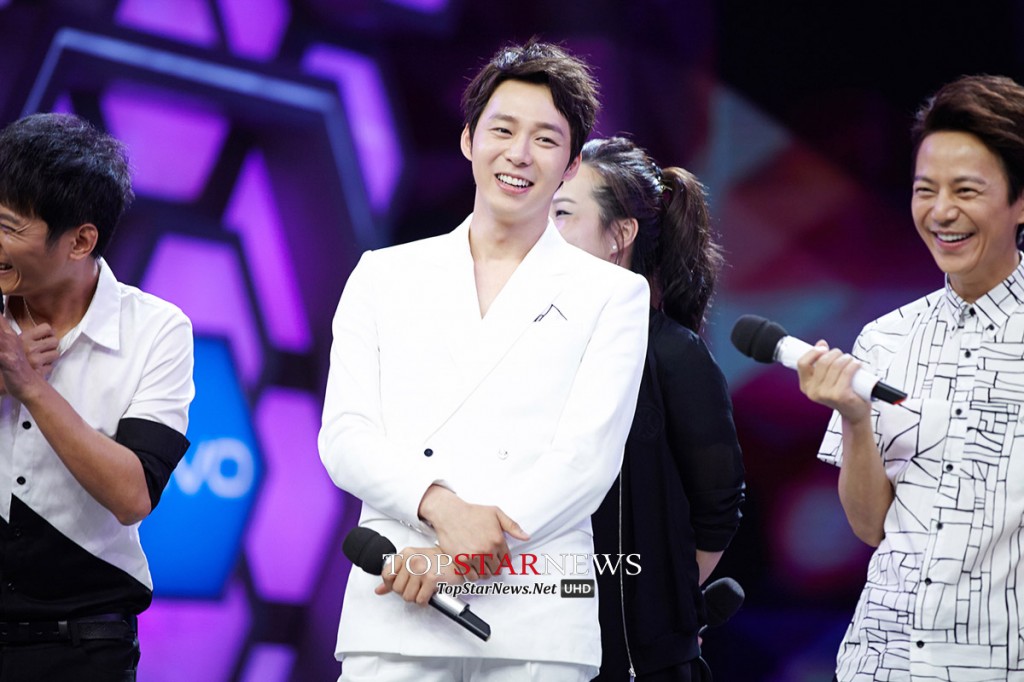 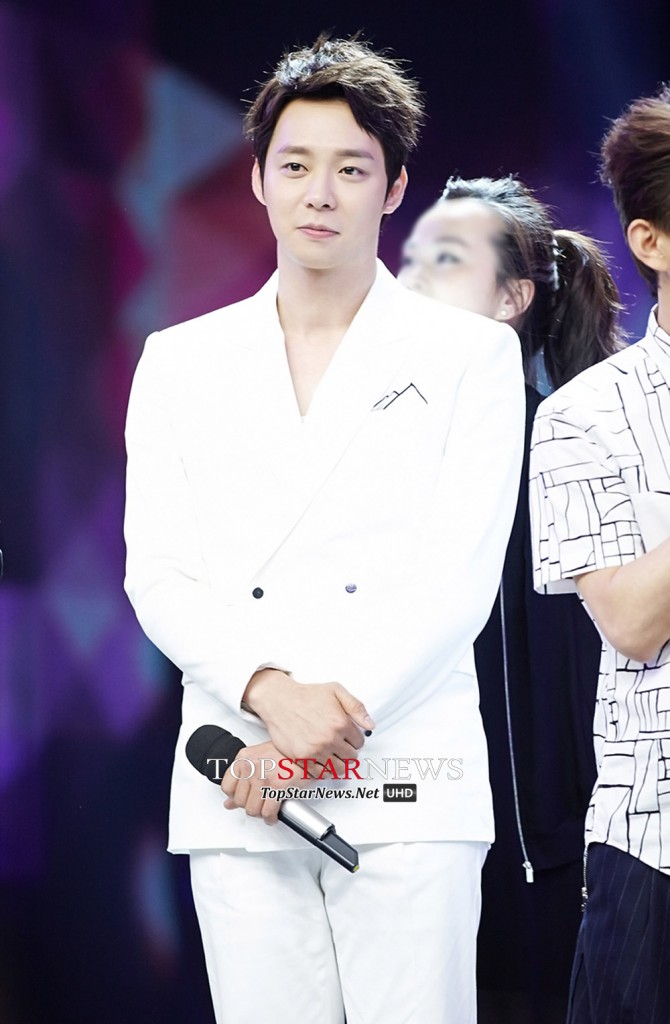 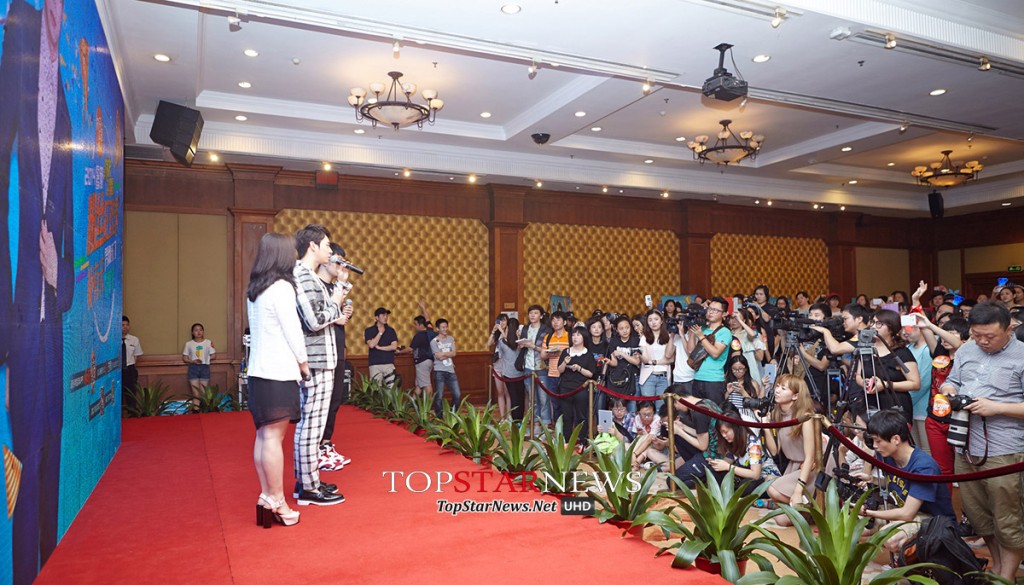