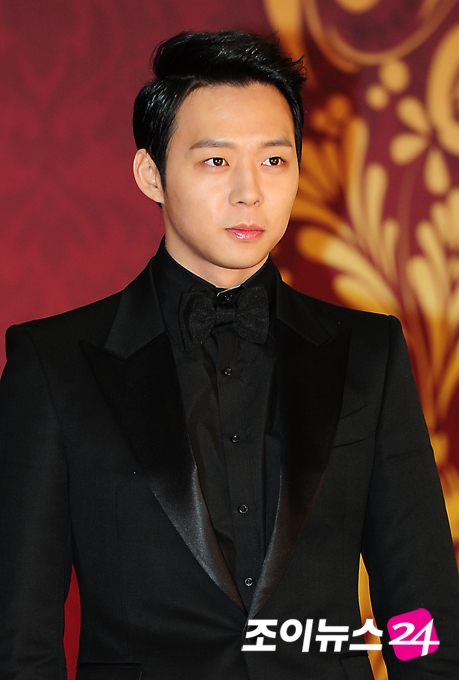 1 thought on “[TRANS] 130215 JYJ Yoochun, To Participate In Chinese Programme Via A Chartered Flight… Organisers: “In Order To Accommodate His Busy Schedule””