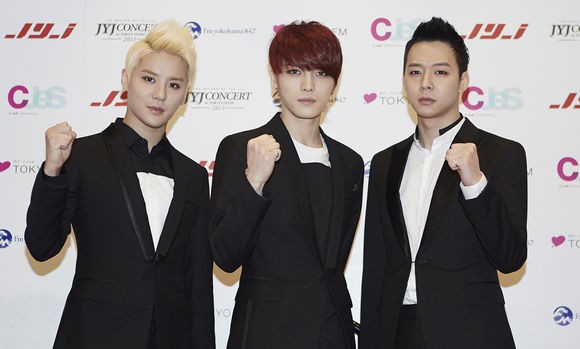 Group JYJ will be recording the theme song for the ’2014 Incheon Asian Games’.

They will be the honorary ambassadors of this event as well.

They were appointed as the ambassadors back in February and were planning to record a song, music video and dance.

An official stated that with JYJ’s global popularity, they will be able to draw in a big audience to this great event.

They will begin filming of the music video in June.

They are also known for being ambassadors for many other events as well, showing their immense popularity.