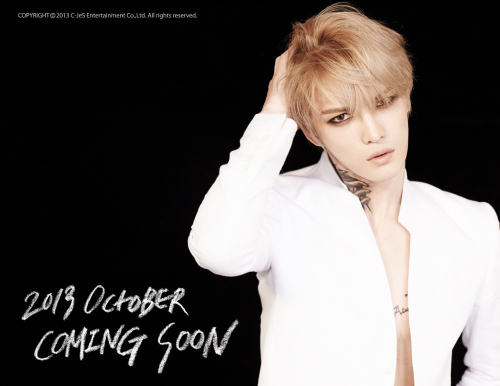 Kim Jaejoong and Yoon Do Hyun’s surprise meeting has become a hot topic.

With the two celebrities’ conversation on social networking systems becoming a hot topic, many were curious to know if Yoon Do Hyun would be participating in Kim Jaejoong’s upcoming October album.

On the 8th, Kim Jaejoong posted a video on his Instagram account that showed Yoon Do Hyun in his recording studio, and soon after, Yoon Do Hyun tweeted, “Jaejoong~”. Both posts attracted a lot of attention and many netizens began wondering if the two singers were working together on a song. 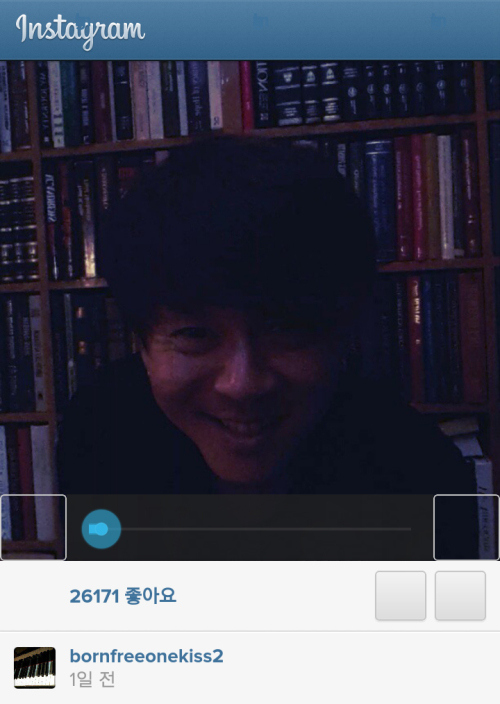 Meanwhile, Kim Jaejoong will be pre-releasing a track from his first album on the 15th and will release a teaser image on the 14th.