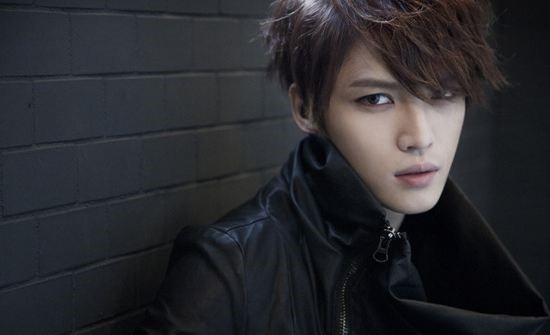 JYJ‘s Kim Jaejoong has confirmed his next drama, which will be the new Monday/Tuesday slot for MBC, “Triangle.” It’ll be his small screen comeback after two years since MBC’s “Dr. Jin” in 2012.

“Triangle” is a story of three brothers who have lost their parents at a young age and lived apart for twenty years, not even knowing of each other’s existence. The drama revolves around the three brothers coming back together. Jaejoong will play the middle child, Dong Chul. Dong Chul became a member of a violent gang because of his family’s poverty.

Actress Oh Yeon Soo is cast as a profiler who will be having a love line with Lee Bum Soo. Her last drama was “Iris 2” in 2013.

“Triangle” will be written by Choi Wan Kyu, who as also worked on “All In” and “Swallow the Sun.” The drama will be directed by Yoo Chul Yong PD. It is expected to air this May after “Empress Ki” comes to an end.