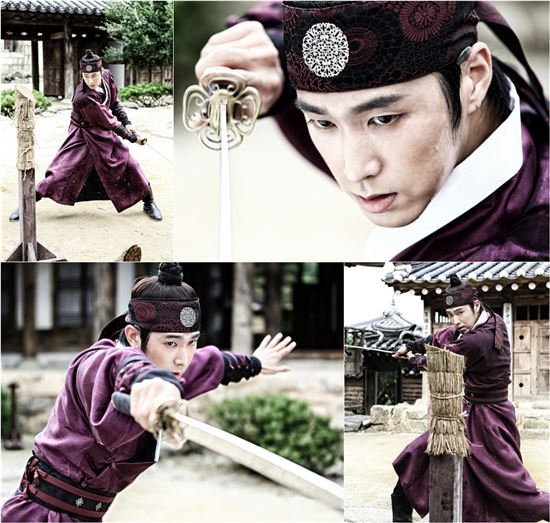 In the drama, Jung plays the skillful swordsman Moosuk. According to local reports, the staff of the drama spotted him devoting himself to sword practice for his character.

The released photos show Jung practicing his sword skills in the scorching summer heat. His sharp eyes show the strength and dignity of a swordsman. 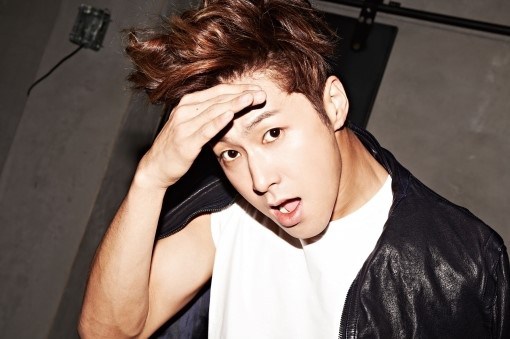 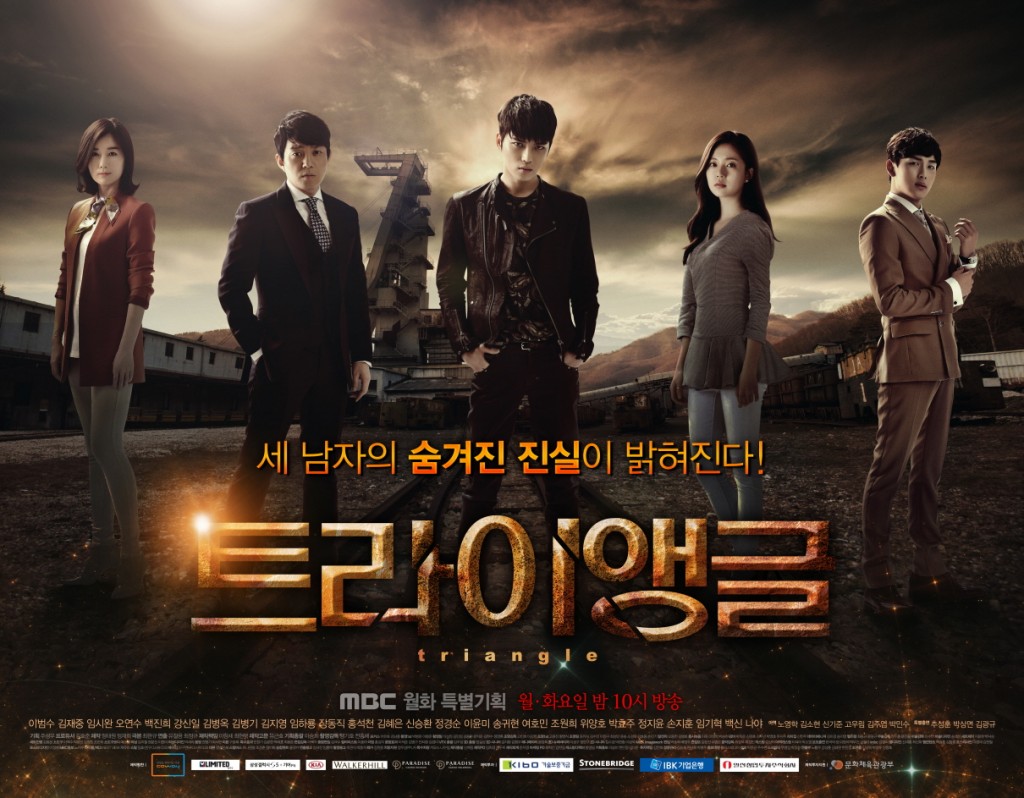 Jaejoong. This song is poignant, compelling, and beautifully vocalized. It is haunting, sad, and coming from a thoughtful heart.  <3 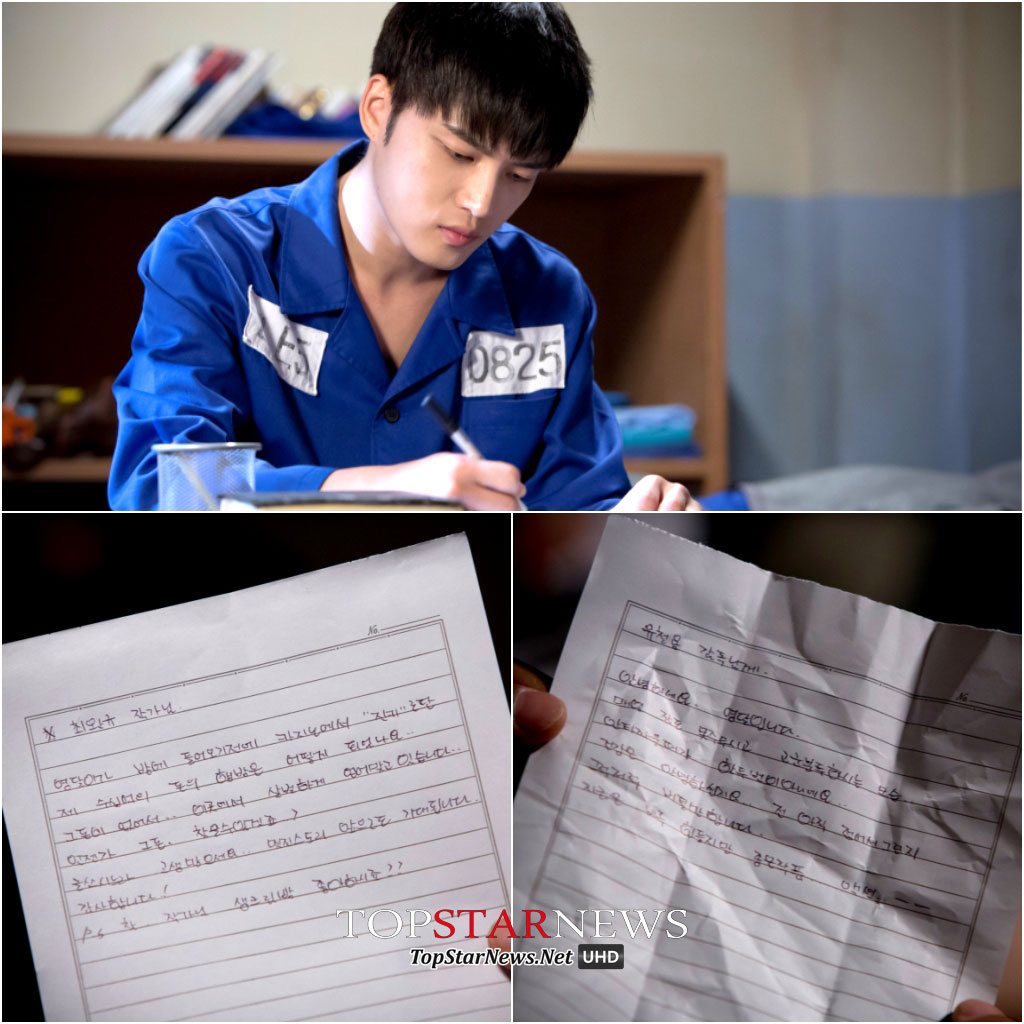 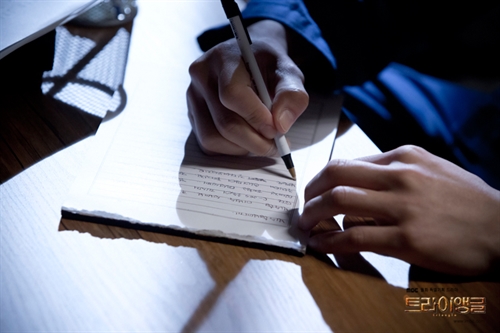 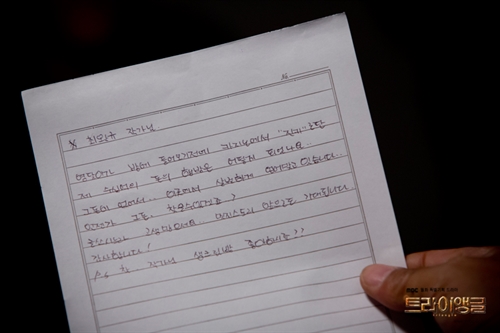 1. To writer Choi Wan Gyu
What happened to the billions of money that I won at the casino? Without that money, I’m getting beaten bloodily here. I’ll be able to get that money someday right?
You’re writing and working hard. I’m looking forward to great story in the future. Thank you!

2. To PD Yoo Chul Yong
Hello. I’m Youngdal.
Everyday you can’t sleep and struggle by yourself. There are many times I feel sad seeing you like that. Maybe because I’m still young, somehow I just endure it. 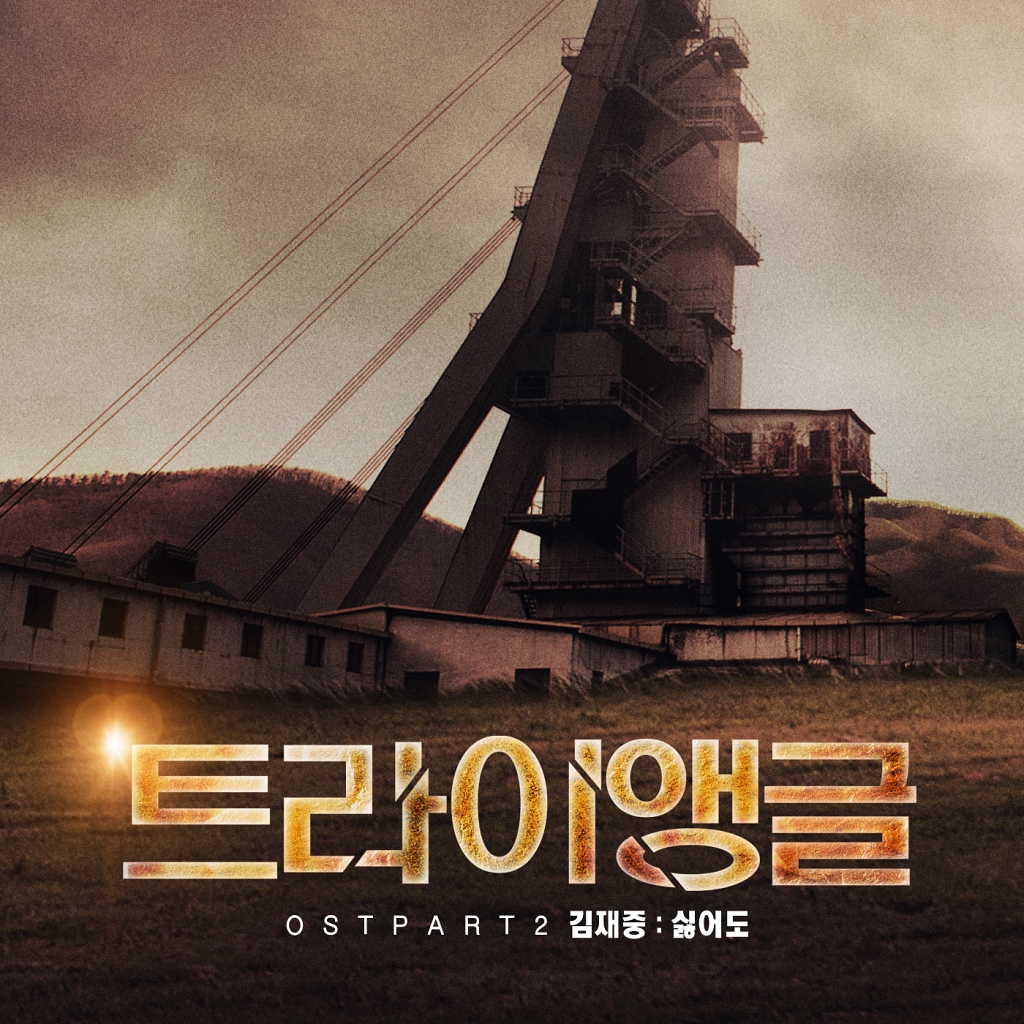 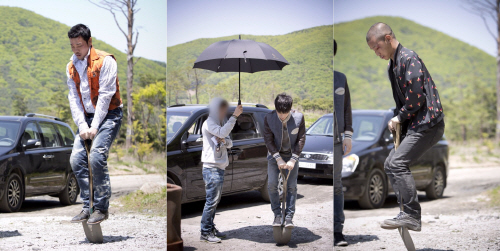 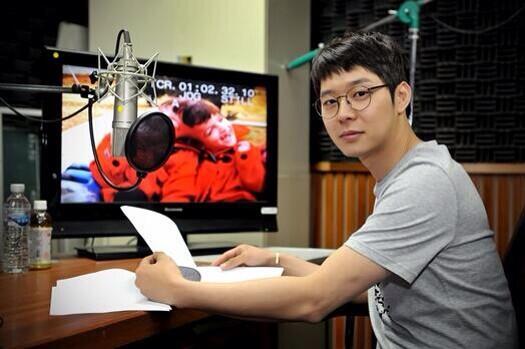 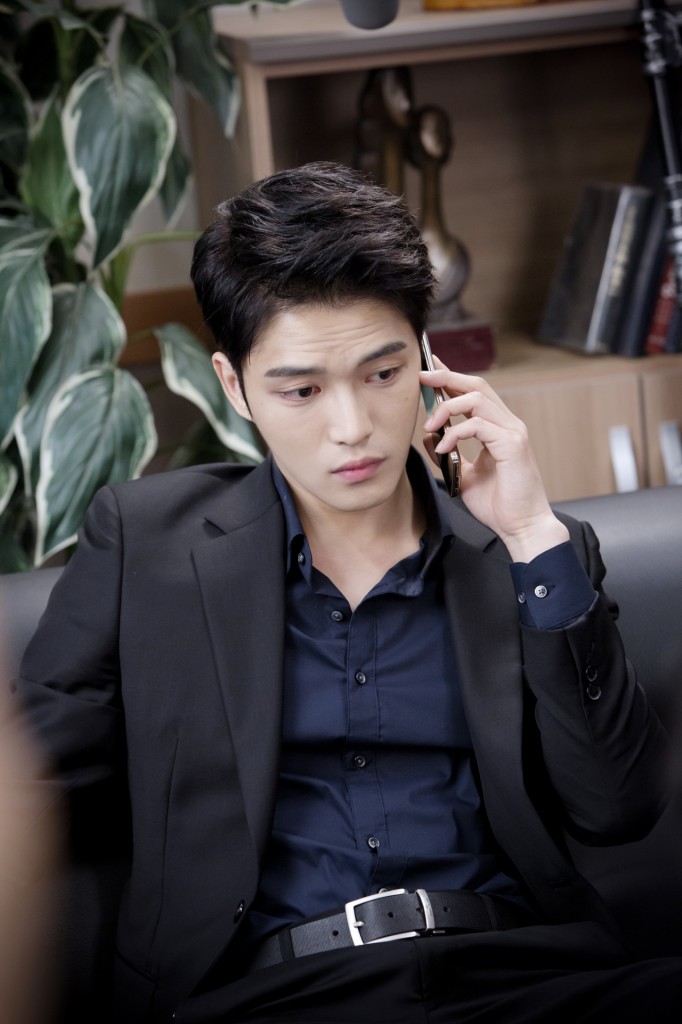 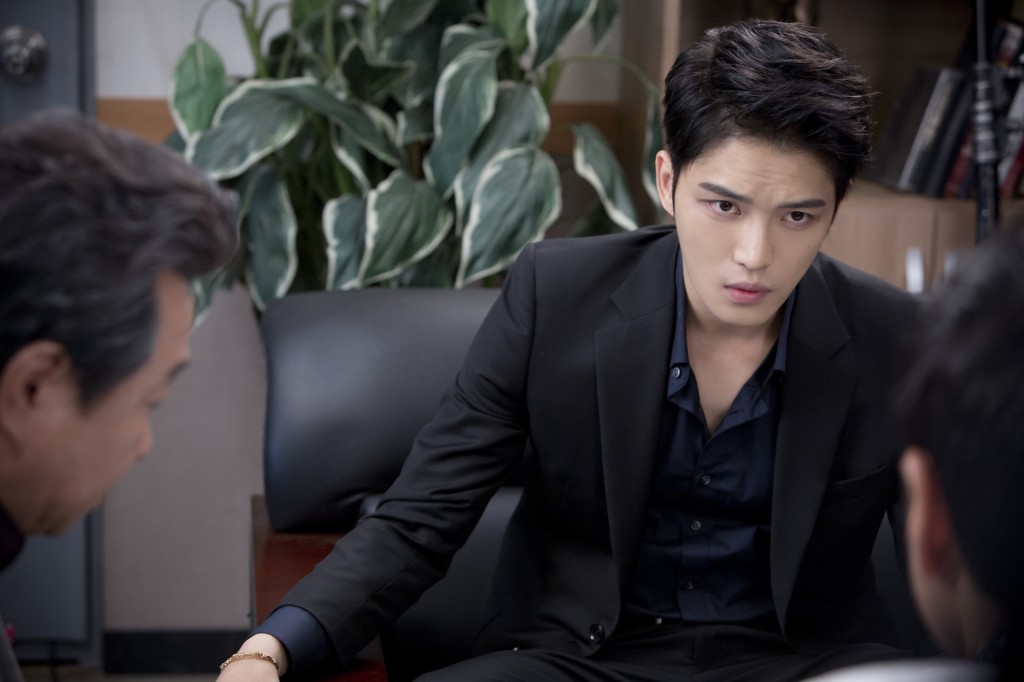 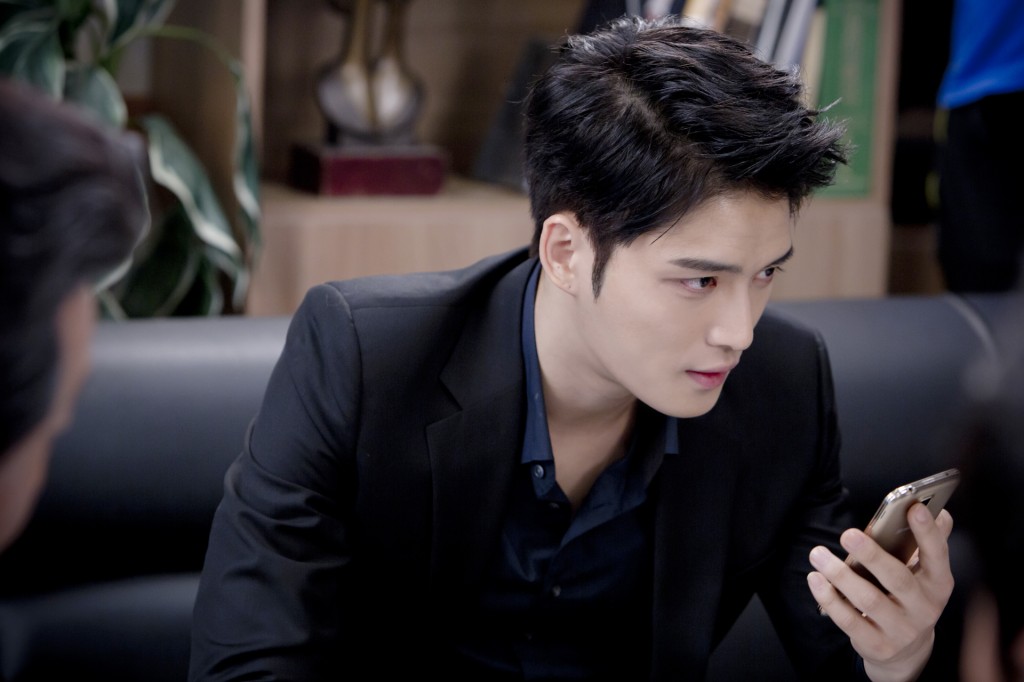 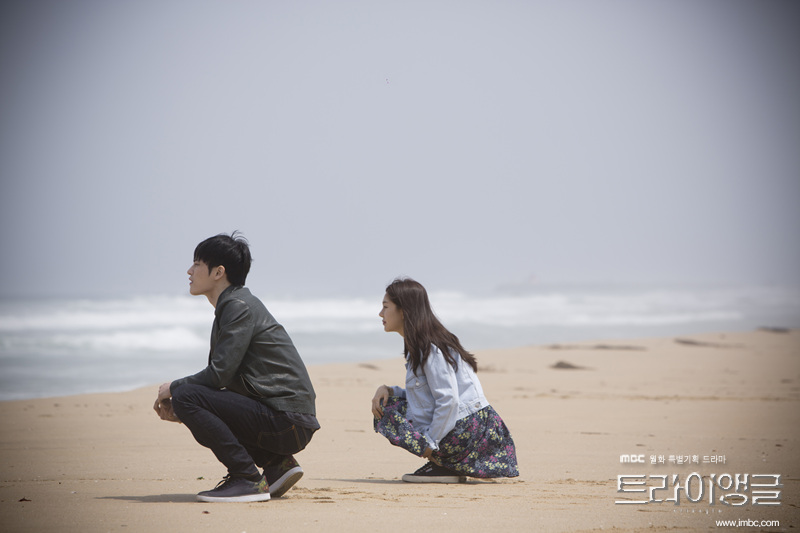 It was a sweet date for Jaejoong who had the chance to hit the beach with Baek Jin Hee in their latest date on the beach in “Triangle”. Young Dal and Jung Hee were captured sitting side by side on their date and did not forget to also carve their names on the sand.

These sweet moments were shared on the official page of “Triangle” photo gallery as parts of the behind the scenes of the currently airing drama.

“Triangle” tells a story about three brothers who got separated when they were young and later reunite in the future in some difficult circumstances. The drama stars Lee Bum Soo, JYJ’s Jaejoong, ZE:A’s Im Si Wan, Baek Jin Hee and Oh Yeon Soo.

Too bad for the drama that it keeps falling in the ratings as it is way behind SBS’ “Doctor Stranger” and KBS2’s “Big Man”. The drama airs every Monday-Tuesday on MBC at 10 p.m. KST.