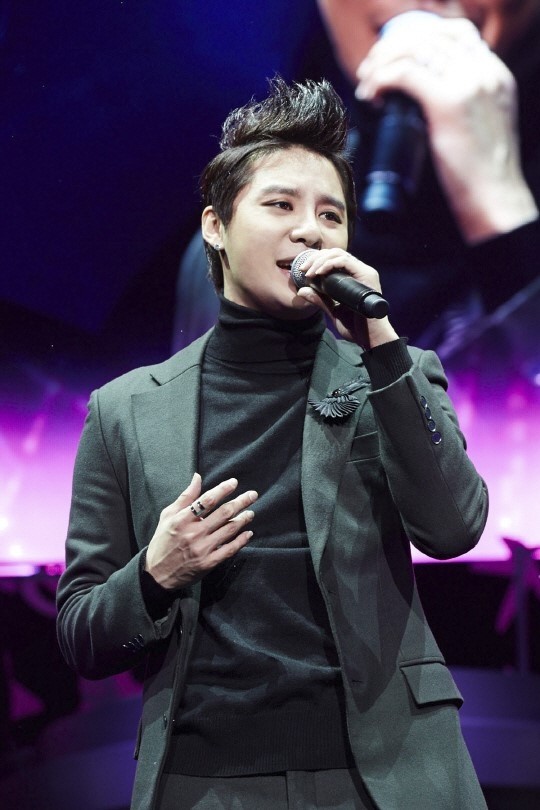 JYJ member Junsu will be holding his, ’2014 XIA THE BEST BALLAD SPRING TOUR’ this May.

His agency revealed that his previous ‘Ballad&Musical Concert’ were always a hit for the past two years and they decided to create a Japanese version of this best ballad concert tour.

On top of his usual ballad songs and drama OST’s, he will also be singing his well loved Japan ballads as well. They felt that Junsu’s music would make for a special spring season for his fans.