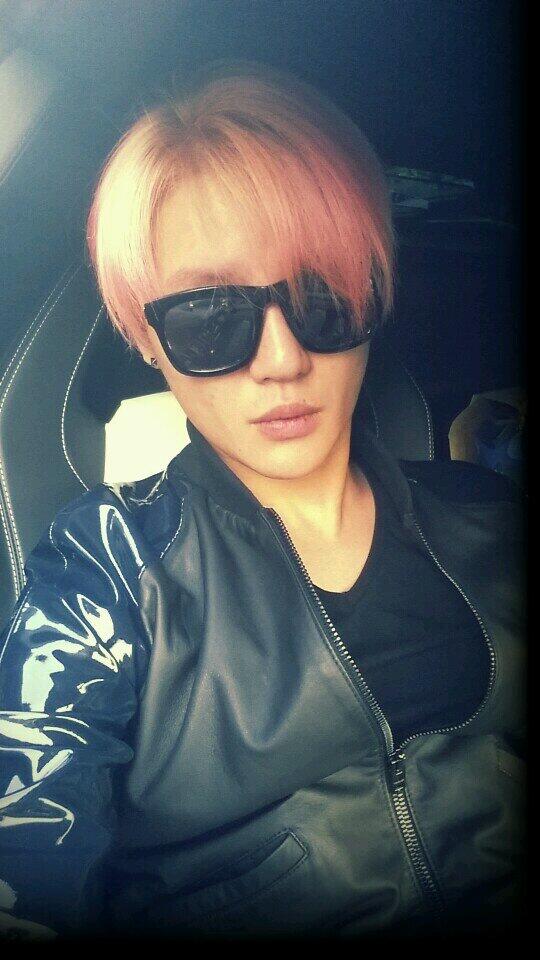 JYJ’s Junsu is leaving for Japan a few days earlier before his upcoming “2014 XIA The Best Ballad Spring Tour Concert in Japan”. The singer and musical actor snapped a picture of himself on his way to Japan and shared it through his Twitter account.

Junsu’s upcoming concert in Japan will be 100% live. It will be the second time for him to have a solo tour in Japan without his group mates. He will also perform a duet with his guest star Jung Sun Ah for the musical songs, including those from “Mozart!”, “Jekyll and Hyde”, and “Aida” in the concerts that will be held in Osaka and Tokyo. The duet stage between the two musical talents will be their first stage in four years after they first met at the musical “Mozart!” back in 2010.

The tour will kick off at Yoyogi National Stadium in Tokyo from May 13-15 and Osaka-jo Hall from May 22-24.