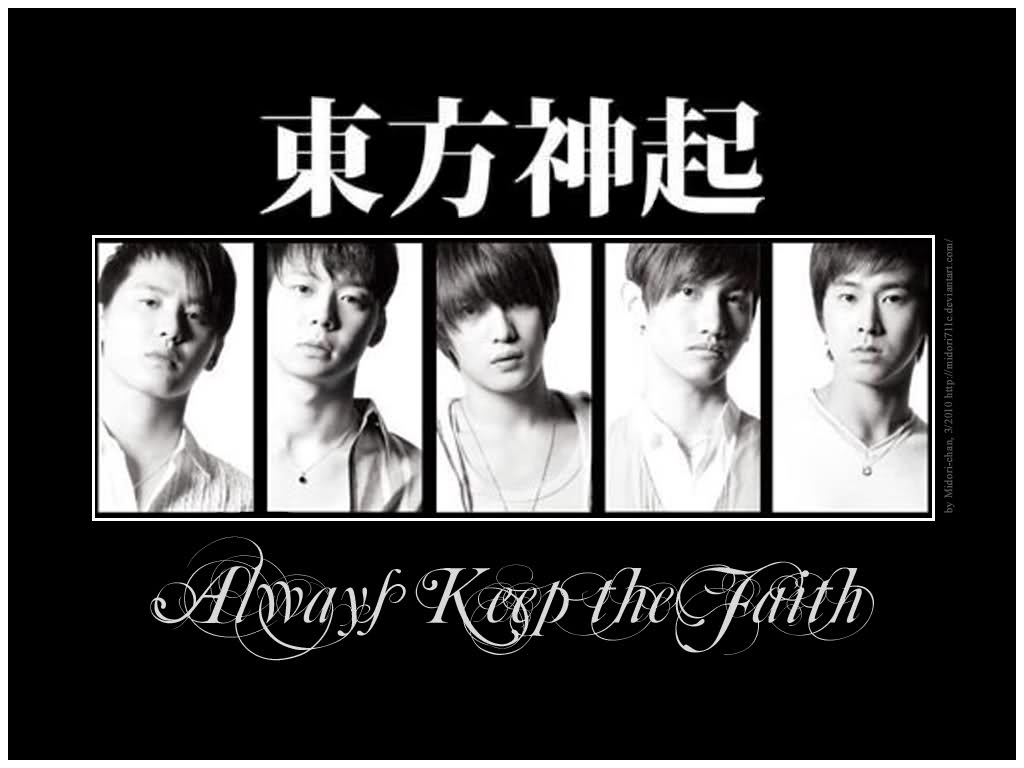 Recent news on the possibility of TVXQ‘s reunion is sending shockwaves throughout the industry.

On January 22nd, a Japanese article titled, “Will Avex act as the savior? TVXQ’s reunion project” surfaced. It reported of rumors of a reunion concert at Tokyo Dome orchestrated by Avex, who was previously accused of hindering JYJ‘s Japanese activities. In light of Avex’s recent under-performing releases, it is said that they are willing to go head with this project and stop hindering JYJ’s Japanese activities. Japanese superstar Ayumi Hamasaki is rumored to be negotiating on behalf of both sides.

While the news of a possible reunion is being met with enthusiasm by fans all over the world, many are skeptical of the chances of such a reunion actually occurring. The fact that this reunion is being orchestrated by Avex instead of SM Entertainment is also a cause of skepticism.

The article goes on to state, “While the reunion of TVXQ is something that many fans are waiting, the small possibility of this actually happening is an indicator of Avex’s desperation,” hinting that Avex’s recent lack of success may be reason for pursuing such a unlikely project.

TVXQ fans responded to the news with, “While it would be great if reunion happens, it seems unlikely“, “They say Avex will lead the project but I can’t trust them“, and “I hope they stop writing these pointless reunion articles“.

As no official statements have been released from any parties, it’s important to wait for these rumors and speculations to be confirmed. Stay tuned to allkpop as we await developments on this matter.