[NEWS] Jeon Soo Kyung Praises JYJ’s Kim Junsu, “Not Like A Top Star, But Like A Polite Friend” 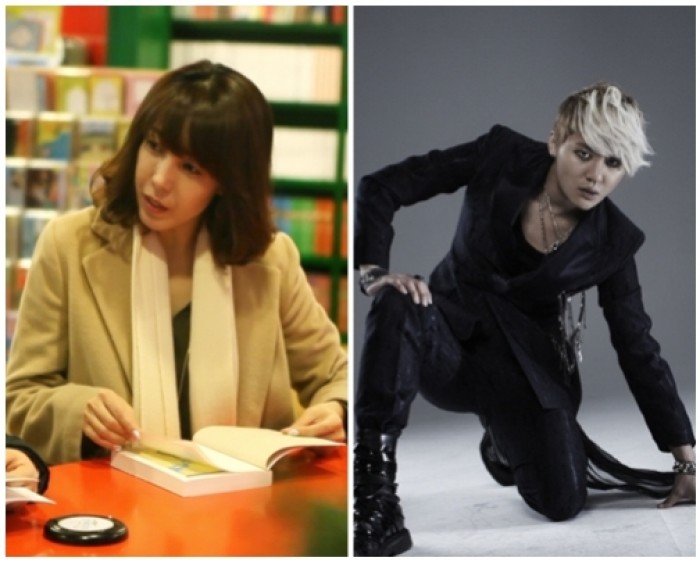 Jun Soo Kyung mentioned in an interview, praising him by saying that he “is not like a top star, but is more like a very polite friend.”
Then, she said, “We presented an award together last year at the year-end musical awards ceremony, and he is a very well mannered friend. He doesn’t match his level of fame, and still has a child-like innocence, which is a very good thing.”

Also, she said that “He also sings really well,” showing her fondness for Kim Junsu.

Netizens commented, “Kim Junsu is truly a charming man,” “He sings well and has good manners, that’s great.” “To be praised by big senior in the musical industry, Kim Junsu is truly the best,” and other responses.

One thought on “[NEWS] Jeon Soo Kyung Praises JYJ’s Kim Junsu, “Not Like A Top Star, But Like A Polite Friend””