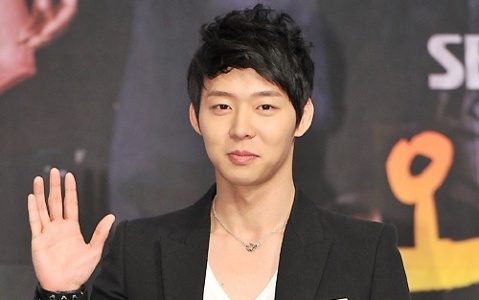 On March 5, Yoochun attended the press conference for “Rooftop Prince.” He opened up by saying, “I saw on the web that comparing ‘Rooftop Prince,’ ‘The King 2Hearts,’ and ‘The Equator Man.’ To be honest with you, I don’t really care much about it while filming the drama. Each of the drama has different genres, so I think the fans will like the comic side of ‘Rooftop Prince.’”

SBS drama “Rooftop Prince” is a fantasy romance about a Chosun-era prince time traveling to the future to find his past lover. Starring Yoochun, Han Ji Min, Lee Tae Sung, and Jun Yoo Mi, “Rooftop Prince” will air its first episode on March 14.