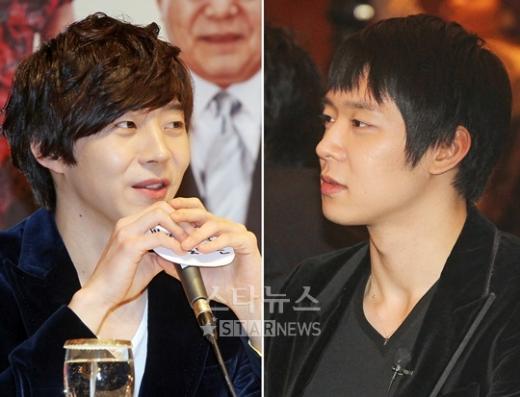 The father of JYJ’s Yoochun and talent Park Yoohwan has passed on.

During a telephone interview today, relevant personnel from (Yoochun’s and Yoohwan’s) management agency confirmed that, “Yoochun’s father has passed on.” Presently (T/N: at the time the article was published), Yoochun is on his way back to Korea from Peru, after finishing the JYJ concerts in South America,and is expected to arrive at Incheon International airport on the afternoon of 14 March. Therefore, it is unclear whether or not he has been informed of his father’s passing.

Representatives also stated that (Yoochun’s) younger brother, Park Yoohwan’s filming schedule for the Channel A drama “Strongest K-pop Survival” has been postponed. Relevant personnel clarified that, “The filming schedule has been adjusted for the other actors and actresses to film first.”