JYJ’s Kim Jaejoong’s Impression of the South American Leg of the World Tour: “Moved by all the Love and Passion” 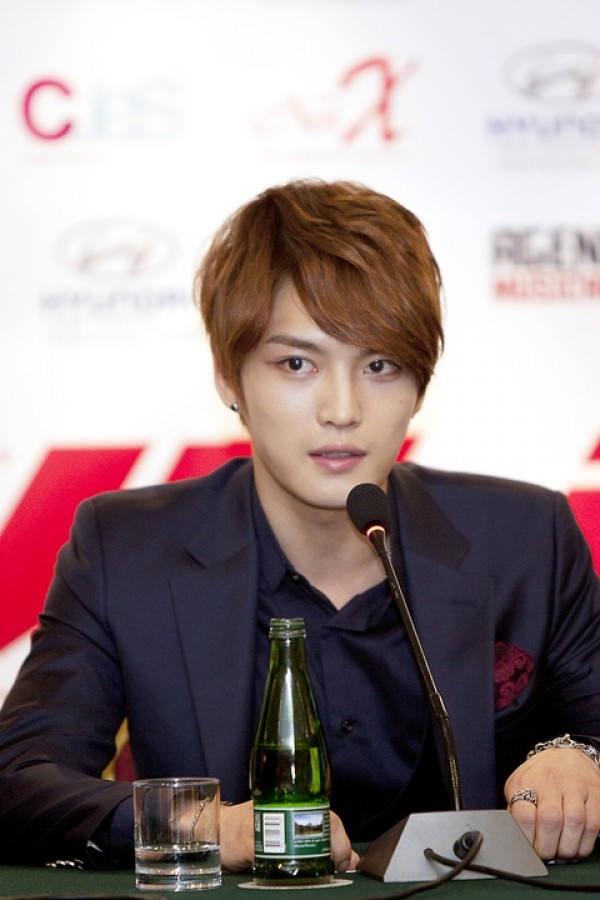 On JYJ Kim Jaejoong’s personal twitter, Jaejoong conveyed his impression of the end of the last concert.

On his personal twitter he wrote, “In situations such as this, up till the last concert in Peru things ended quite well. Because of the great amount of support and love we received, I am very thankful. Though there was a feeling that we were quite close to everyone, we were still not able to see you all. I was moved by the South American fans who had been waiting for us with love. For sure, I will come again.” After this, netizens wrote, “I didn’t know in South America they’d be so popular too” and “If JYJ also had a concert in Korea, that’d be great” as well as “If they returned to Korea as soon as possible, that’d be great” and much more.

JYJ had a concert in Santiago, Chile on the 9th at the Teatro Caupolican and finished their final concert performance on the 11th in Lima, Peru’s Explanada Sur del Estadio Monumental.

Translated by: Buniustyle of JYJ3