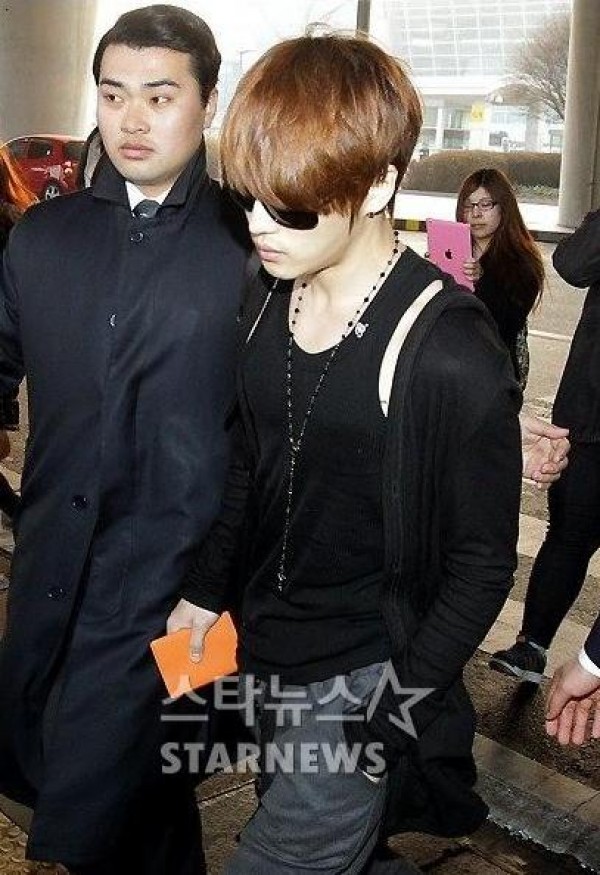 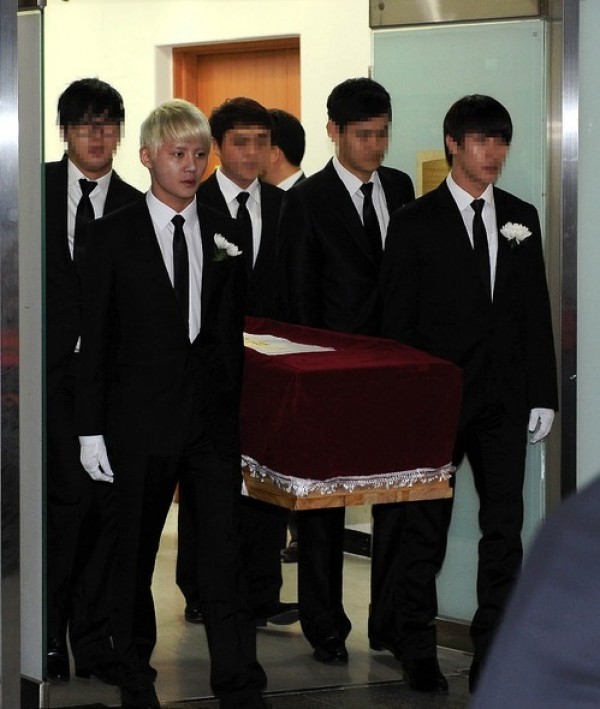 4 thoughts on “[NEWS] 120316 JYJ’s Yoochun and Park Yoohwan Lay Their Father To Rest, Jaejoong Unable To Attend Due To Deep Sorrow T_T”