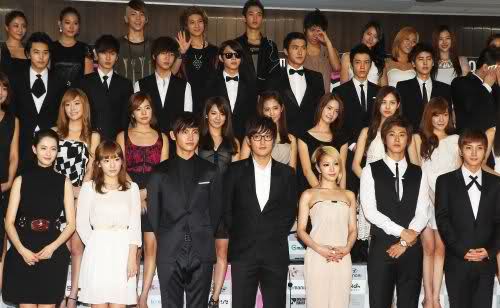 SM Entertainment, one of Korea’s largest entertainment companies, has recently announced that it would be issuing approximately $881,000 worth of new shares for its artists. As a part of their capital increase through a third party allotment, SM Entertainment artists will become major shareholders of the company, thereby effectively owning a piece of their company.

SM Entertainment released a statement saying, “This capital increase represents a strengthening partnership between the company and its artists, and we hope that as shareholders, our artists will share and take part in the vision and growth of the company.”

They continued, “We are expecting a global growth of the company through this renewed partnership with the artists.”