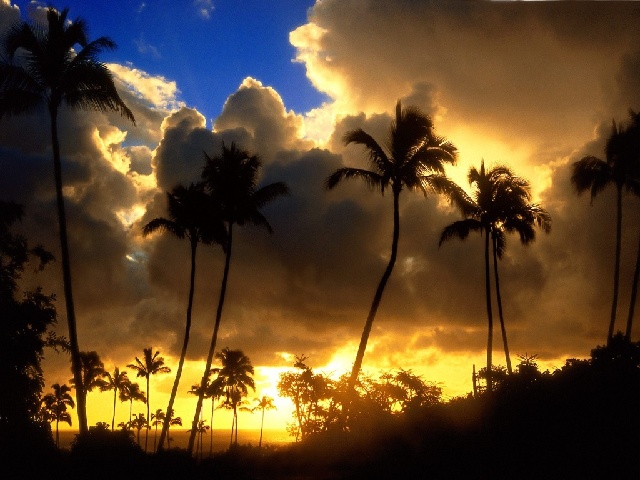 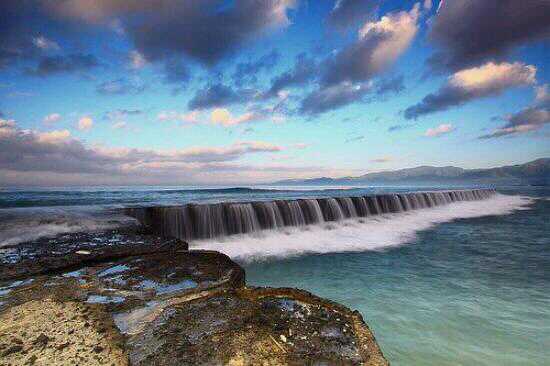 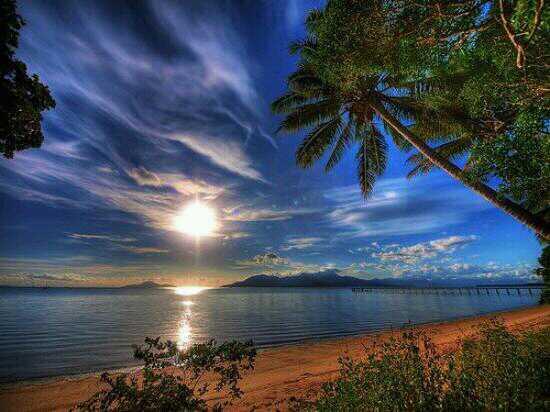 Junsu: When the heaven and earth meets… t.co/wMFb8C8K 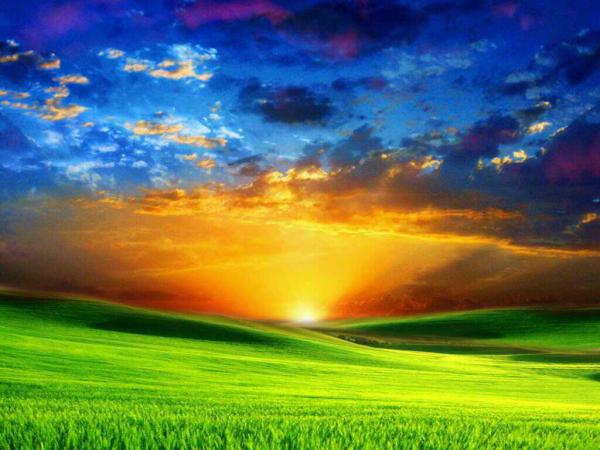 Junsu: I’ll definitely go back there again…. With the one I love… No matter when… My forever dream… Bora bora island t.co/Cnx05tWO 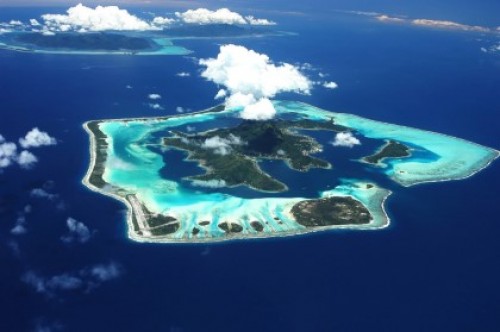 Junsu: It’s okay that you don’t have to do anything like ‘live playing’~ just as long as I’m able to sing good songs and good music… and to have everyone who listens to these great music, I am already satisfied… Because the so-called fairness has left us long ago… Nonetheless, I will not feel tired and sick of it.. ^^
(T/N: ‘Live playing’ is when fans bought music vouchers and used it to buy ‘live playing’ online through various music sites. The no. of times that music was played will determine its popularity.)

Jaejoong: When I am exhausted, the one that tormented my head is music and the one that heals my diminishing soul is also music… Unstoppable, and unable to neglect it… even though I did not managed to sleep for a few hours and yet still insisting on composing, to which my looks have proven to me… how shall I say this…