This post will be updated throughout the day with tweets by JYJ. A time will be added with each tweet as our translators will not always be able to provide instant translations This post includes tweets from 6am KST, May 16th to 5:59am KST, May 18th.

(Junsu, 2:28pm KST, 120516) Our dear friends M.E.N went to Minanisoma-shi, and sent a photo, but seeing the photo really made my heart ache. FC MEN will continue to support (them) from now on. pic.twitter.com/v1OzJYGf (T/N : Minamisoma-shi is a city in Fukushima, which was badly hit by the Tohoku quake last year) 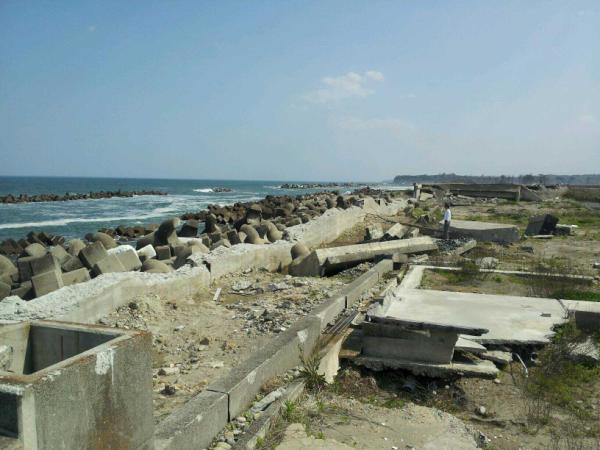 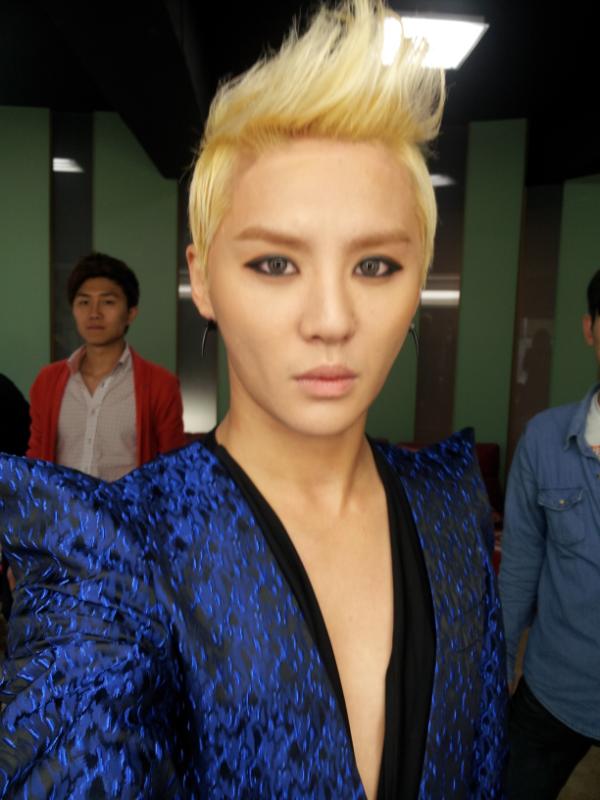 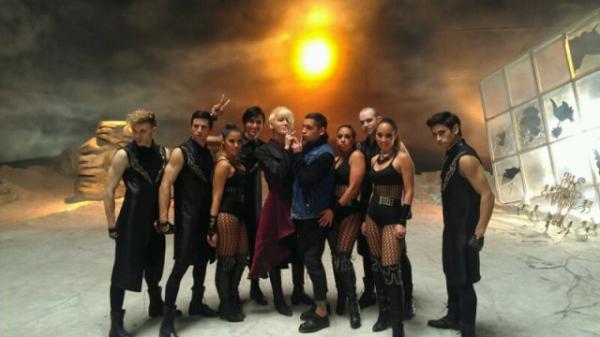 Awww such deep advice for his junior 🙂
(So Hyun, 9:15pm KST, 120516) I’m…^^ never going to show a photo of my report card again~keke I regretted it so muchㅠㅠ Actually I… really regretted it five minutes after I tweeted it and instead of deleting it, I pressed the RT button, so I tweeted it three times in a row hahaha You know what I mean, right?? I think today I’m going to~ have a good night’s sleep^^~
(Yoochun, 7:58pm KST, 120517) @wowkimsohyun ^^ I’m proud of you~ Who cares if you’re last or if you got a zero^^ What’s important is that you kept your promise since that’s what get blurry in life~ Just make sure you keep your promises^^ Because I will too^^ Hwaiting twa~ah!!!!^^ 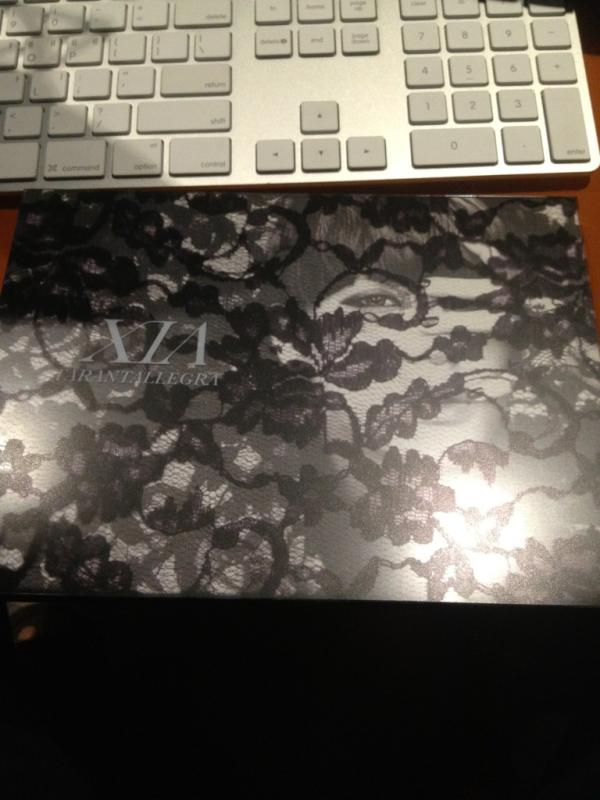 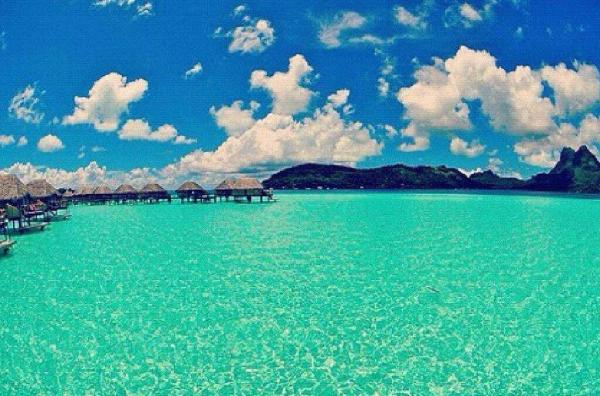 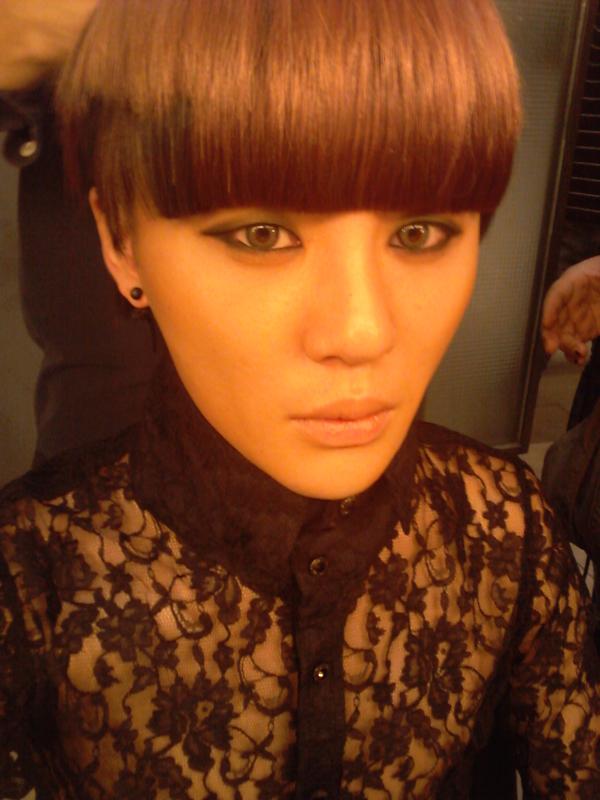 Dr. Jin hwaiting!
(Jaejoong, 7:45pm KST, 120517) Thank you so much for the Dreame you sent over to the press conference today~ I feel so energetic when I think I can be a great strength to you all!