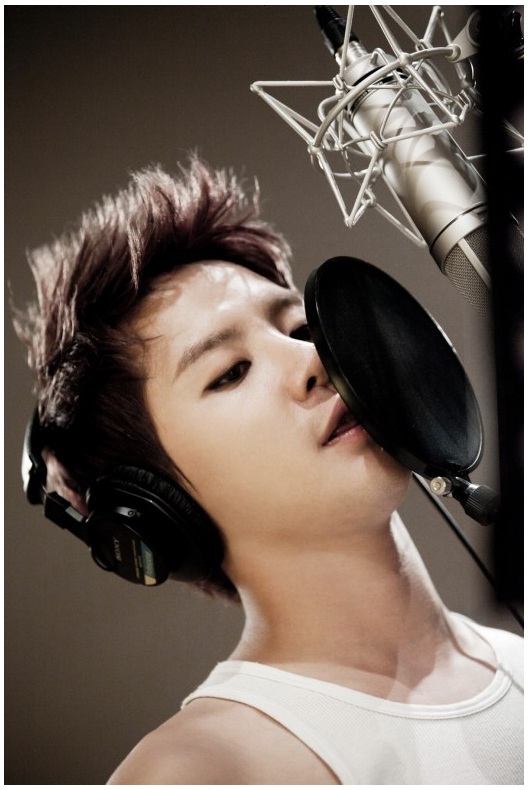 On August 22, Bruce “Automatic” Vanderveer, the producer of Junsu’s new single in English, “Uncommitted,” tweeted, “Junsu reminds me of Michael Jackson. Incredible and natural ability like Michael had. Junsu is a natural, better than most artists. Junsu’s got an incredible voice. He really is ready for America!”

Bruce “Automatic” Vanderveer is a Sony Music songwriter, who has worked with Christina Aguilera, The Wanted, and Leona Lewis this year. Junsu will finish his Asian tour in Hong Kong on August 26 and will join JYJ’s world tour that makes stops in the U.S., Mexico, and Brazil.