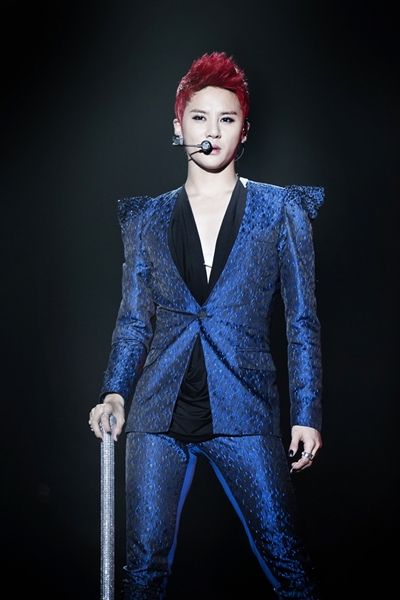 JYJ’s Junsu will finish his world tour in Germany.

C-jes Entertainment, Junsu’s agency, reported, “Junsu will hold the last concert of his world tour in Oberhausen, Germany, on November 30. He’s the first Korean solo singer to tour Asia, North and South American, and Europe, holding concerts. This tour will set a new record in the history of the music industry in Korea.”

Releasing the first solo album in May, Junsu toured Thailand, Taiwan, Indonesia, China, and Hong Kong for concerts, starting in Seoul. He also held concerts in such cities as New York and Mexico City.