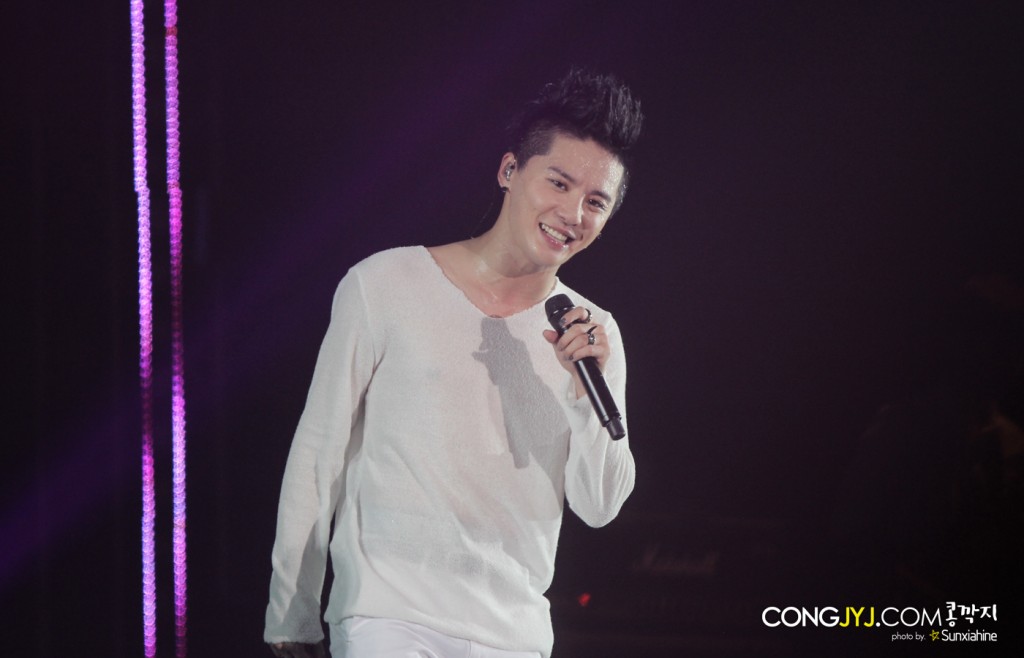 JYJ’s Kim Junsu (XIA) is confirmed to hold a solo concert in Japan in October.

A representative of Kim Junsu’s agency C-JeS Entertainment revealed, “Since making his comeback last month with his second album ‘Incredible’, Kim Junsu has successfully toured four cities and will be focusing on his musical ‘Elisabeth’ till the beginning of next month. After he is done, he will begin act 2 of his Asia tour.”

Since releasing his second solo album, Kim Junsu has traveled to Bangkok (Thailand), Shanghai (China), Seoul and Busan (both in Korea) and performed for 40,000 fans across these four cities. Kim Junsu’s tours have been praised for mixing dance tracks, ballads and R&B together with a large-scale, dynamic stage.

The representative also stated, “He plans to meet with approximately 60,000 Japanese fans in Nagoya and Yokohama,” and “Japan is extremely excited about Kim Junsu’s second album. Though there are many limitations on their broadcasted activities, JYJ and Kim Junsu can still fill a stadium completely. He plans to sweep Japan up by storm with an ‘incredible’ concert that combines great performances with perfect live skills.”