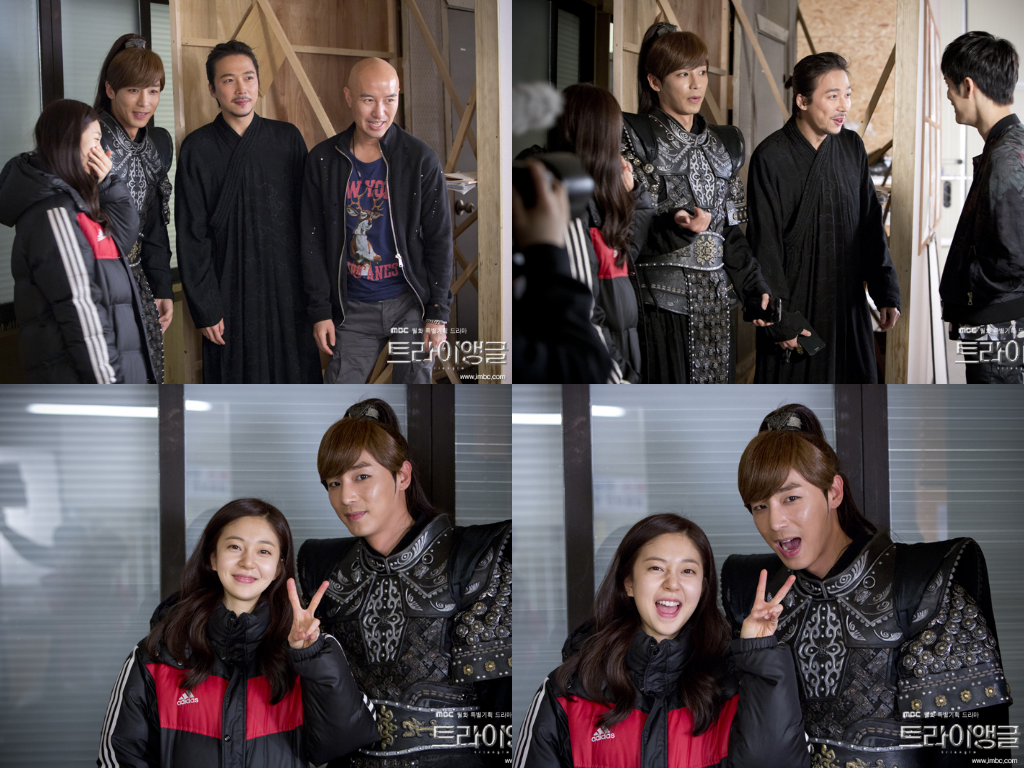 “Empress Ki” recently aired their final episode on April 29. The MBC drama series to fill in the Monday and Tuesday evening time slots formerly held by the highly popular drama series will be, “Triangle” featuring JYJ member Jaejoong. On April 28, the cast of both dramas met up since their sets are fairly close to one another.

In the photos, several of the actors from each drama can be seen greeting each other and chatting away. The photos were shared on the official forum for the drama, “Triangle.”

“Triangle” is about three orphaned brothers who reunite after being separated 20 years ago by an unfortunate event. Jaejoong is set to play the second-oldest brother, Heo Young Dahl who turns to a life of thuggery and is willing to do anything to scrape by while trying to forget the traumatic events of his youth. 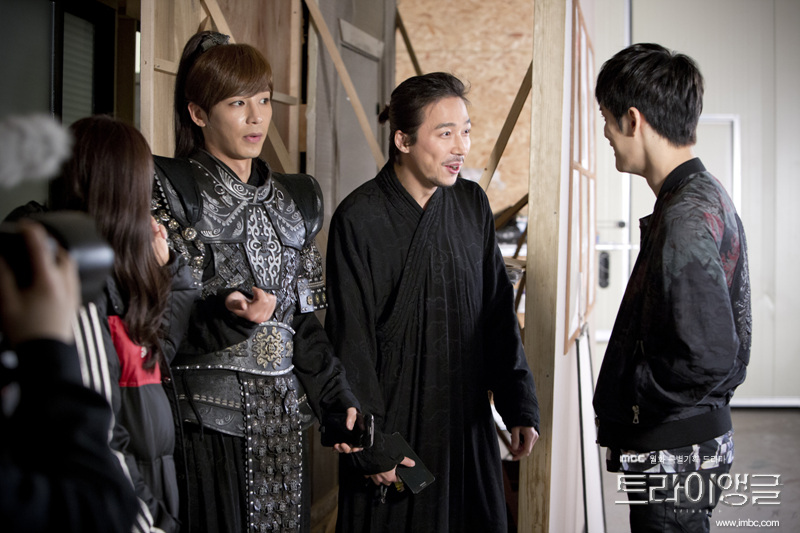 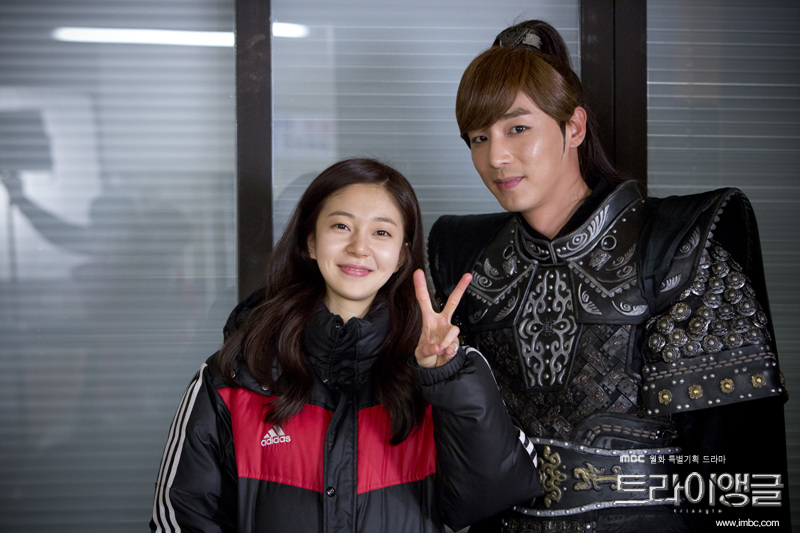 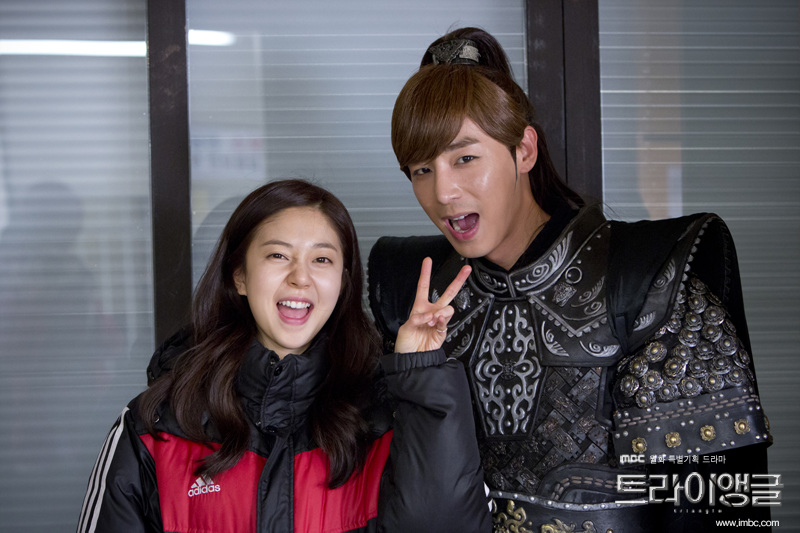 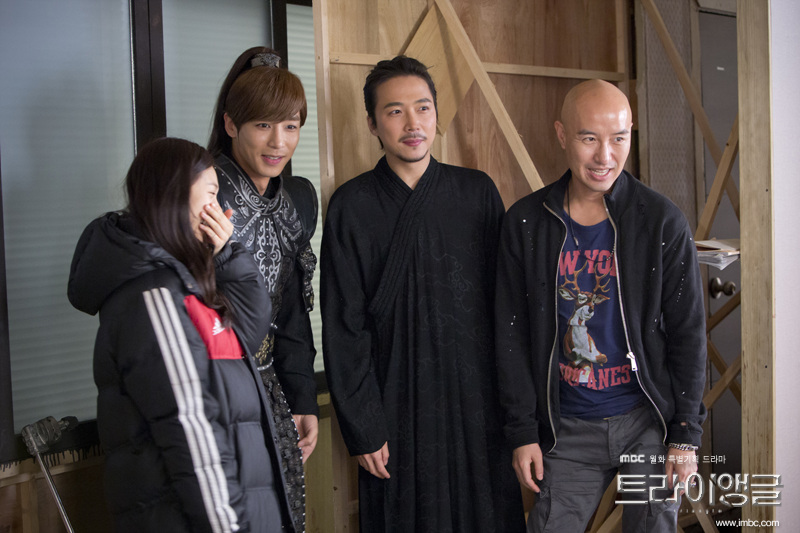