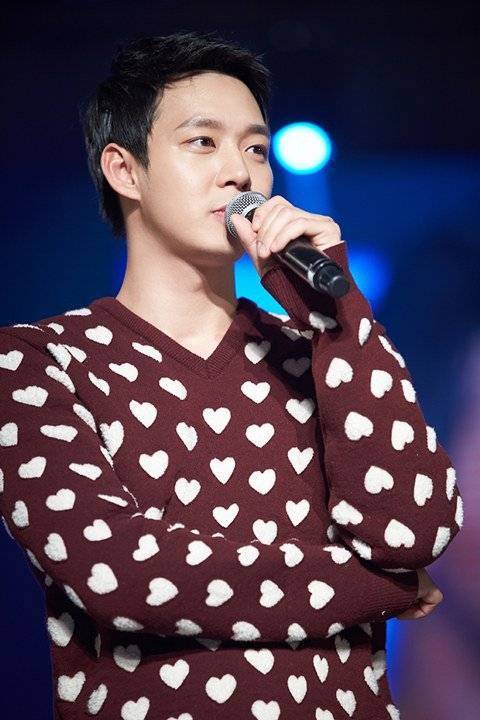 Fans of Yoochun have given him an early birthday present! The JYJ member will be spending his birthday next month by holding his first solo fan meeting, and tickets for the event have already sold out.
C-JeS Entertainment stated on May 14, “The tickets for Yoochun’s first solo fan meeting with domestic fans sold out within 15 minutes.” The agency previously said, “In honor of his birthday, Yoochun will meet fans as a solo artist in Korea for the first time… For his birthday this year, he plans to spend a good time with the fans who have constantly shown their love and support until now.”

Yoochun is holding his fan meeting with 6,000 fans at KINTEX, Ilsan on June 4.