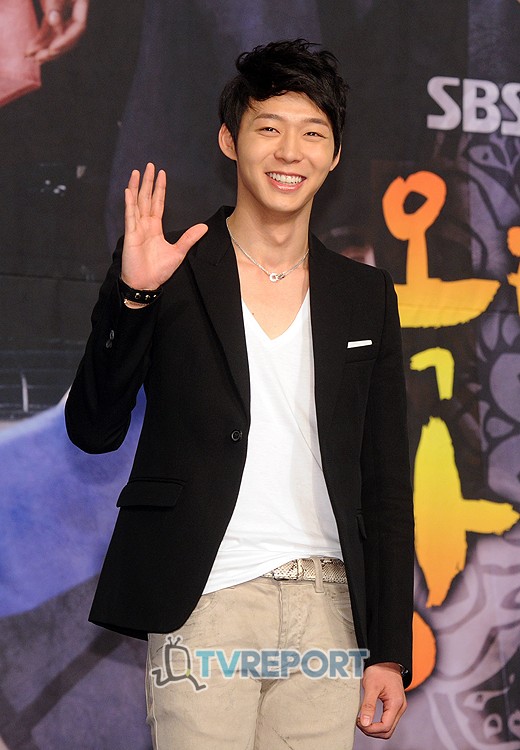 JYJ’s Park Yoo Chun always plays the roles of a rich guy in all of his TV dramas.

He has also played the roles of a rich man in other two series and people are paying a lot of attention to him because he plays the same type of role but shows a different side in each series.

Park played the role of Lee Seon Joon, the only son of a high ranking officer in times of King Jeongjo in KBS’s series Sungkyunkwan Scandal. His father is a Cabinet member in present times.

In addition, he played the role of an heir named Song Yoo Hyun, who will succeed his family business in MBC’s Miss Ripley in 2011. He even enjoyed a date with Lee Da Hae in his private helicopter.

In his current series, Rooftop Prince, Park has moved up in social class and has became a crown prince. He also plays the role of Yong Tae Yong, who will take over a Home Shopping Company. In the first episode of the series, Park drew a lot of attention by cruising on a luxurious yacht, which belongs to the company, with Lee Tae Sung.

Even though Park has been playing the roles of rich guys, he shows different charms in each series. Park is showing off his charismatic and comic charms in the current series.

People responded: “Park looks good playing the role of a rich guy.” “Park plays the roles of high ranking people in succession. Hyun Bin couldn’t have even done that.” “Where can I find this kind rich guy?”

The production crew for the series says, “Everyone wants to play the role of a rich guy but Park has been playing the role three times in a row and it even surprised us. Park will capture the public’s attention by showing off his great sense of humor in the series.”

The March 28 episode of the series received 11.2 percent of the audience rating (AGB Nielsen Media Research) and is finding his way to the top among other series which air every Wednesday and Thursday.