[Trans] 120606 Lee Tae Sung: “The Prejudices I Had Towards Idols-Turned-Actors Were All Broken By Yoochun 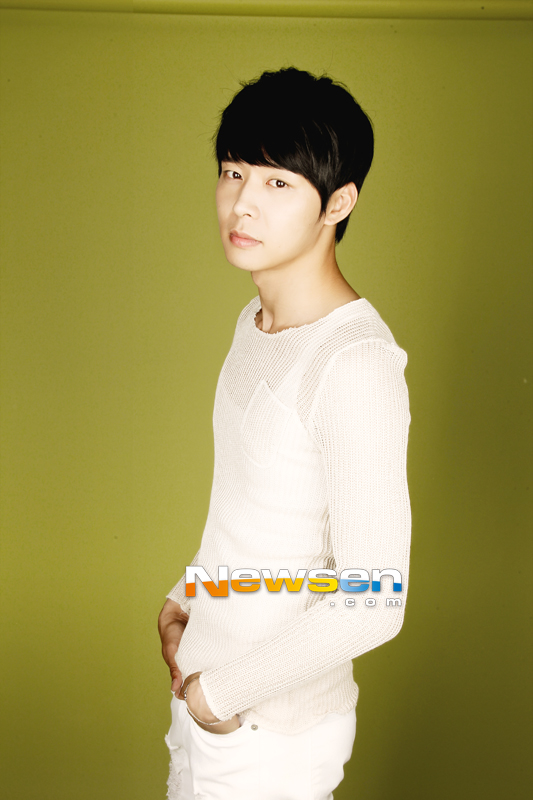 While “Rooftop Prince” was being broadcast, Lee Tae Sung would often demonstrate his close friendship with Park Yoochun through Twitter. To Yoochun, who had suffered the loss of his father in the earlier stages of filming, Lee Tae Sung had sent a message full of genuine care, “Although you are doing very well now, just be a son that your father would be proud of. Don’t say such heartbreaking things. You just experienced it earlier than others would. Press on.” Naturally, it makes people wonder how Park Yoochun is like in his eyes, as a colleague.

“Before the filming, I had my doubts as to whether Park Yoochun, who had started off as an idol, would be able to take on the role of Lee Gak well. So I think the way I looked at Yoochun was influenced by these social perceptions. Although he has quite little experience with filming productions as an actor, if you were to look past that, he is really very hardworking. Despite the tight filming schedule where we did not even have time to sleep, he was still able to familiarise himself perfectly with the script. He had to deal with some tough situations while filming, and in the latter half his physical condition got worse and worse, but he was still able to take on what is equivalent to 3 different roles, right up till the end. He is a good actor.