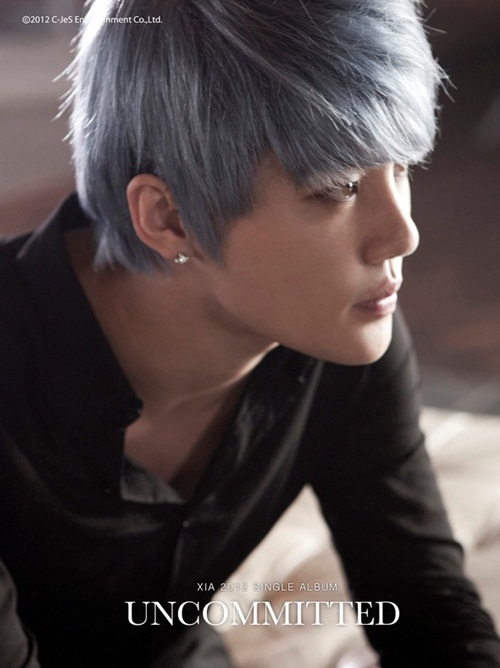 Kim Junsu (XIA), who is currently affected by Typhoon Bolaven, will be boarding the airplane for his world tour.

Kim Junsu concluded his last stop on Asia Tour on the 27th of August at Hong Kong and had returned to Korea, followed closely by a flight to New York scheduled on the the 9.30am of 28th.

C-JeS Entertainment expressed through a telephone call with Newsen today that, “When he returned from Hong Kong yesterday, typhoon had already reached Korea. This morning he has also anxiously boarded the flight at New York.”

Kim Junsu’s World Tour started right after the end of Asia tour, and thus the typhoon’s situation is closely observed. Especially since there are no direct flight to South America, if there is a need to transit, it will need at least 3-4 days for transition. For such situation, there is also a preemptive measure made in case for any unforeseen circumstances, other flights can be taken.

Compared to other, the health status of the performer Kim Junsu is the most important. The representative company said, “In fact, the most worrying is the stressed artiste due to the natural disaster. A nothing abnormal health status before the world tour will then be able to present the best situation on stage.”

One thought on “Trans] 120828 Kim Junsu’s World Tour Will Be Clashing With Typhoon Bolaven, “Awaiting Anxiously At Airport”