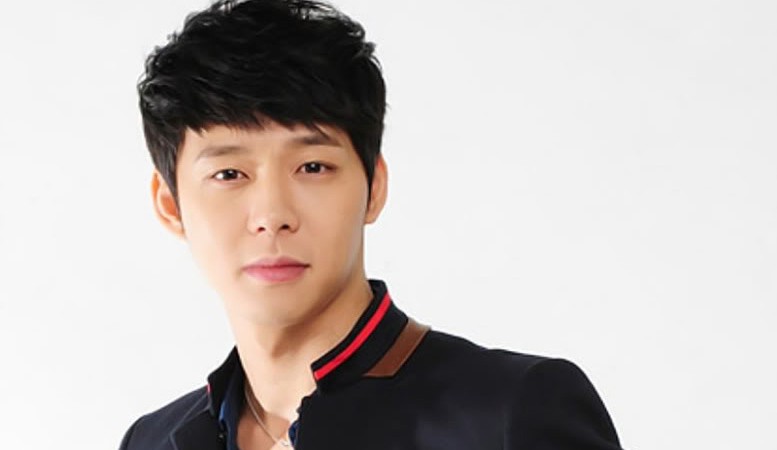 The fanclub is made up of mostly nuna (ladies over 30) and ahjumma fans and was founded in September 2010. They first donated 10 million won (approx $10,000) to Park Mo Geun to help support his treatment and surgery for major degree burns. They have now been able to donate for charities supporting children with cancer, those who suffered from floods and others who are within the low-income bracket.

They also supported an orphanage in Indonesia called “Khusnul Khotimah” with roughly 4,500,000 won. 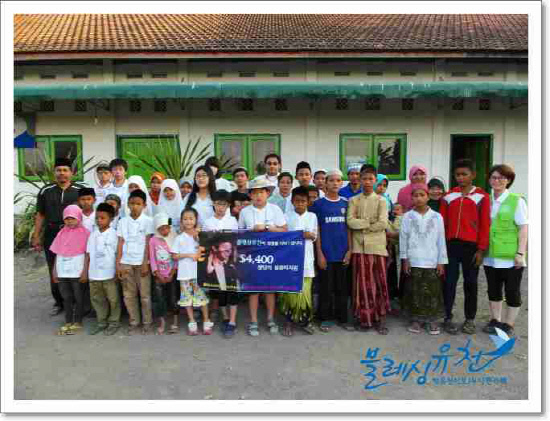