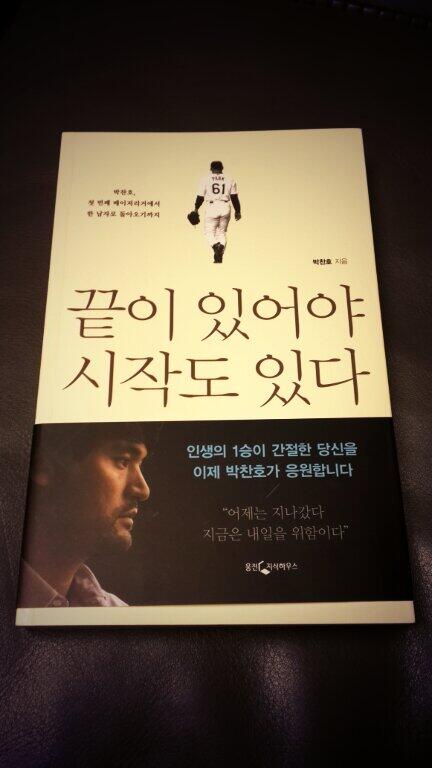 Rest well and good luck on your remaining performances!
(Junsu, 10:14pm KST) I had two performances today, and thank you all for your cheers and applause for both ^^ See you on Wednesday~ XiahTod is going to take a break from work for a bit.. haha pic.twitter.com/zfu6wV0hBx 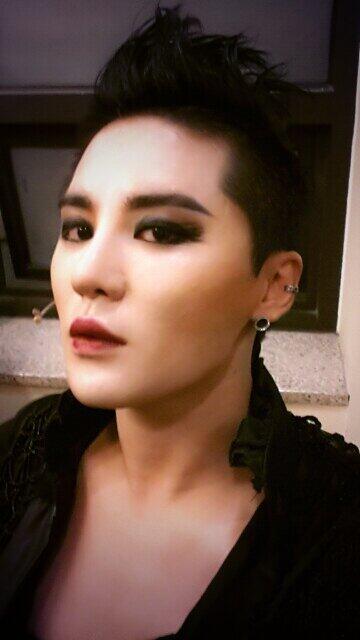 Junsu… why are you tweeting at 3 in the morning D: SLEEP
(Junsu, 3:04am KST) My mother asked me a question after my Thursday performance.
Mother: Why can’t we hear you breathe before your ‘The Last Dance’ number like last year?
Me: …huh? But I’ve been doing it exactly like I did last year since my first performance?
Mother: I couldn’t hear it though?
haha Yes.. My microphone had never been turned on for it.

(Junsu, 3:08am KST) I had been doing all the breathing without realizing that my microphone wasn’t on.. haha I went straight to the director before my two Sunday performances yesterday when I reached the Seoul Arts Center and asked him to turn the microphone on as soon as I appear on the bridge with the sound of the bell chimes! ..My breathing could only be heard from yesterday’s Sunday performances lol

(Junsu, 3:16am KST) Ah! It wasn’t the fault of the sound team^^ It was just that it wasn’t discussed like it had been for last year’s performances, and I had been added to the process at a later time.. It just wasn’t agreed upon earlier haha I’ll make sure to provide you all with a variety of breathing noises from now on~~