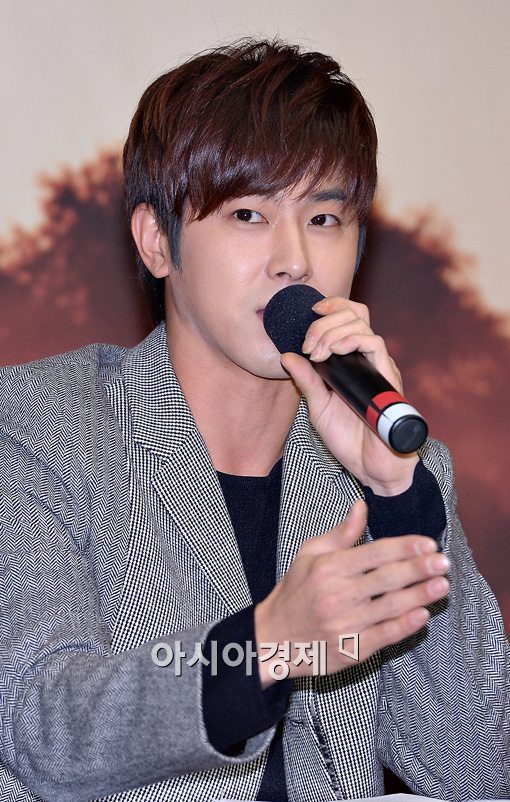 I think I learned more from the children in Africa than they learned from me.”

U-Know Yunho attended the press conference of KBS’ ’2013 Road Of Hope’ program that was held in Yeoido and said, “I left with the determination to create great memories with the children I was set to meet.”

He continued to add, “I learned about what the children need most. Solving hunger is more important than curing illnesses for them, and they all have a sadness in them that can only be born from experience,” and “I realized that things I take for granted aren’t always available in the opposite side of the world.”

Near the end of his speech, U-Know Yunho stated, “Although I went on this journey to do something for the children, I came back with so many dreams that they gave me.”