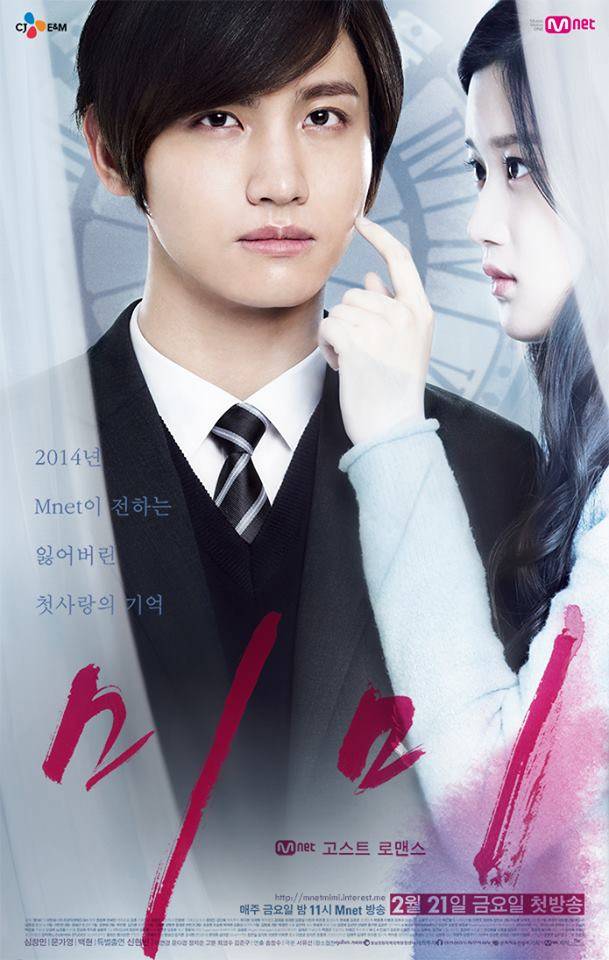 It has been reported that TVXQ’s Changmin’s starring drama ‘Mimi’ will be screened in theaters across Japan!

According to Japanese media outlet Sankei Sports on the 18th, Mnet‘s four-part drama ‘Mimi’ will be edited into a movie version to be screened in thirty theaters across Japan starting next month. It’ll be split into two parts with the first part starting its run on May 9th and the latter part hitting theaters on May 16.

‘Mimi’ portrays the story of popular webtoon writer Minwoo, who is on the search to find the first love Mimi (Moon Ga Young) he lost when he was younger. Changmin portrays both the younger version of Minwoo who falls in love at the tender age of 18 and the older version who lost her. The drama aired from February 21 through March 14 in Korea, and now it’ll be making its way over to the viewers of Japan.