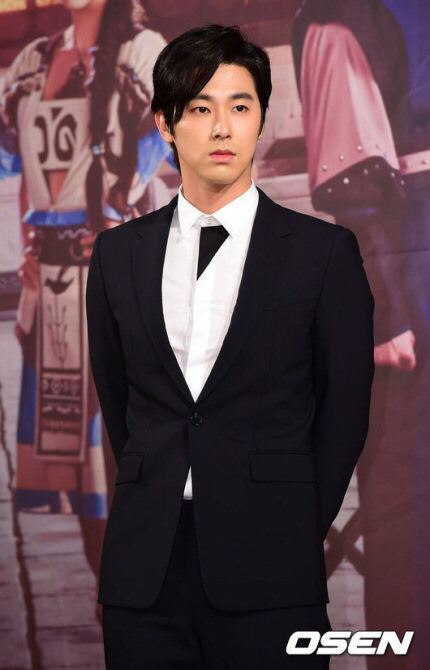 One thought on “Trans] 140811 Jung Yunho Says, “I’m Working Hard To Get Into My Role And Bring Good Results On ‘Night Watchmen”’”