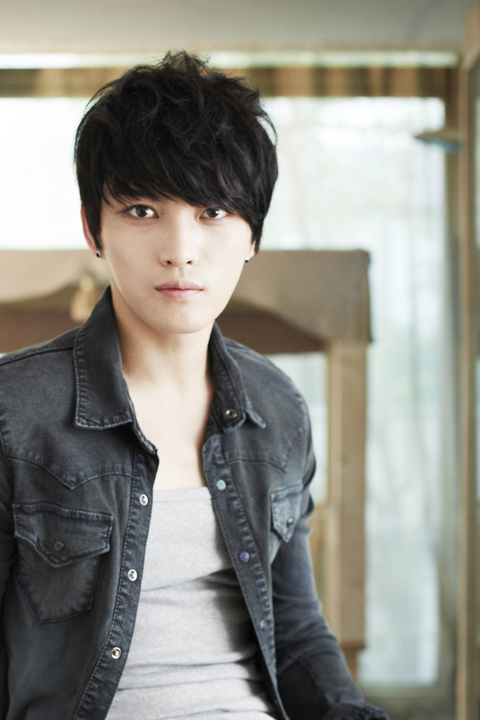 Honestly speaking, I haven’t really heard any JYJ songs. I also had that preconceived idea that “they are just like the other idol singers.” However, from the moment that I watched JYJ in concert, I suddenly felt that “It’s such a pity that I’m the only one watching this concert.”

They wrote their own songs, and the concert was not particularly biased towards performing or singing. While balancing between the two elements, they delivered a well-finished performance with high standards, and this was a truly impressive fact that I saw on site. This is why I felt that it was a pity. I felt, disregarding the issue of influential connections, the inability of JYJ to meet with the audiences via broadcast programs is not a loss to JYJ, but a loss to the viewers.

And it’s precisely because of this that I couldn’t help but ask Kim Jaejoong during the interview, “It’s been a long time that you’ve been unable to appear on music shows. How do you feel as you watch other singers appearing (on programs)?”

Kim Jaejoong paused for a moment, then simply said, “Why would I not want to appear (on programs)?” 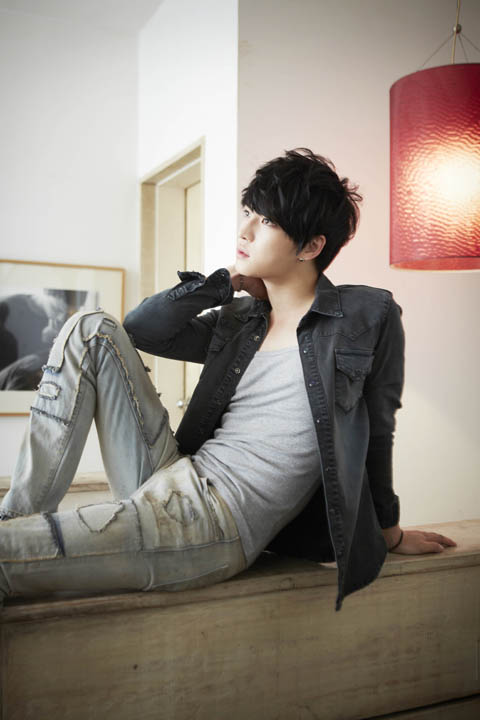 I asked him again, “Don’t you wish to appear on broadcasts?”

This time, Kim Jaejoong said, “I do” then started to explain in detail about how he felt.

“After speaking with other juniors, I realise that JYJ is a group with a very special sort of existence. To the juniors, we have become very unique seniors. It’s hard to see us on broadcast programs, so juniors find it fascinating when they happen to see us. When JYJ releases a new album or new songs, our juniors will download the music themselves, and make a special effort to listen to our songs.”

Kim Jaejoong expressed, although he himself is unable to appear on music programs, he has always paid attention to music from his juniors. “My manager is a big fan of Sistar, so I often hear their songs. Their music is good, and Sistar sings very well. In terms of male idols, I think the recent B2st song is pretty good. I watched their “Inkigayo” performance.” 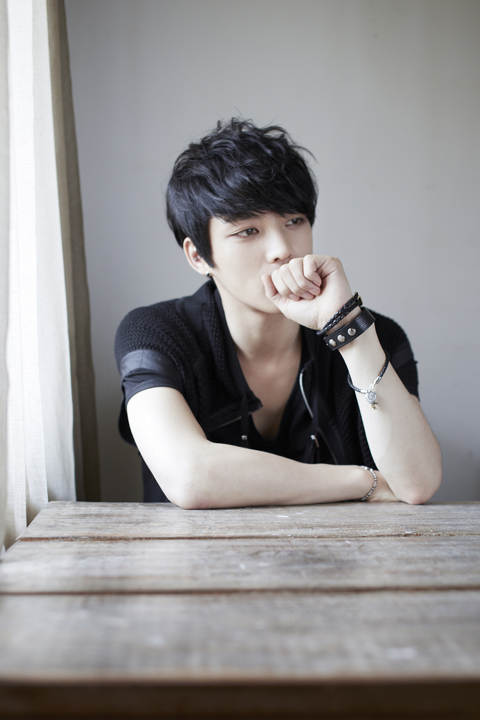 In terms of songwriting, Kim Jaejoong has been hard at work. Although busy with drama filming, he still puts in a lot of effort to write songs, especially when playing the role of Kim Kyung Tak in the MBC weekend drama “Dr Jin.”

When asked if he was inspired by his drama role, he replied, “I wrote many sad songs, but I deleted them all. My role in the drama was too tragic, so I only managed to write very sad songs.”

Kim Jaejoong mentioned, “We are in the midst of preparation, aiming to release a new album in the early part of next year.”

I’ve thought about whether things would have changed for JYJ by then, and even after much thinking, I still feel that it is too much of a pity for me to enjoy a JYJ stage by myself.