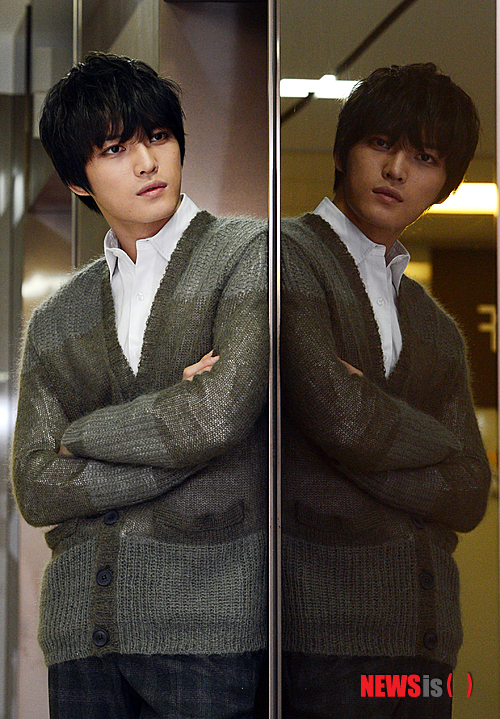 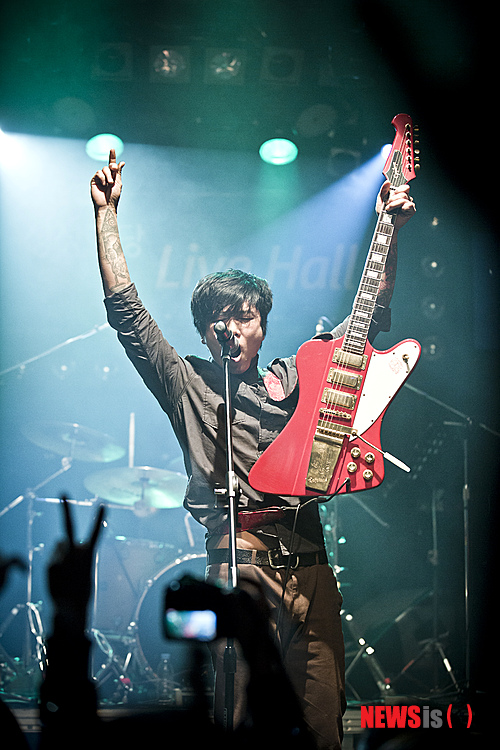 The lead singer of rock band ‘Art of Parties’, Kim Bada (41) composed a song for other singer for the first time. And this singer is JYJ Kim Jaejoong who is debuting his solo album next January.

Kim Bada expressed, “In order for a brand new change, Kim Jaejoong requested a song from him.”, “In fact, he has no idea who is Kim Jaejoong at first.” However, he gave it to him “due to (his) invitation”.

Kim Bada said, “Kim Jaejoong is the first singer who approached me for a song.”, and also emphasized “No matter who is it, I will give a song to whoever that asked me.” ‘Art of Parties’ drummer Kim Yun Bum revealed, “Bada hyung is just not good at showing it, but in fact he likes collaborations a lot.”

Kim Bada gave two songs to Kim Jaejoong. “He originally asked for one song and after the recording of that song, he wanted another.” He also expressed his anticipation for it, “You will be able to see Kim Jaejoong’s maturing in music next year.”

Kim Bada praised Kim Jaejoong for his outstanding ‘digesting ability’ for rock genre and also said, “As I did not know who is Kim Jaejoong, I was unsure. But the recording for the first song exceeded my expectation. Kim Jaejoong is abled with rock genre.” He then continued, “For the second song, I intentionally gave him slightly stronger heavy metal genre and he did not reject it. He understood the meaning behind the composition well and digested it perfectly.” Kim Bada said, “One of the two songs includes the collaboration with rock band Pla, involved as the instrumentation. It was done with great effort.”

The first solo album of Kim Jaejoong will be comprising of many varieties of rock music and his representative company C-JeS Entertainment expressed, “This album will be able to let others feel the charm of the differences between Kim Jaejoong and JYJ’s music.”