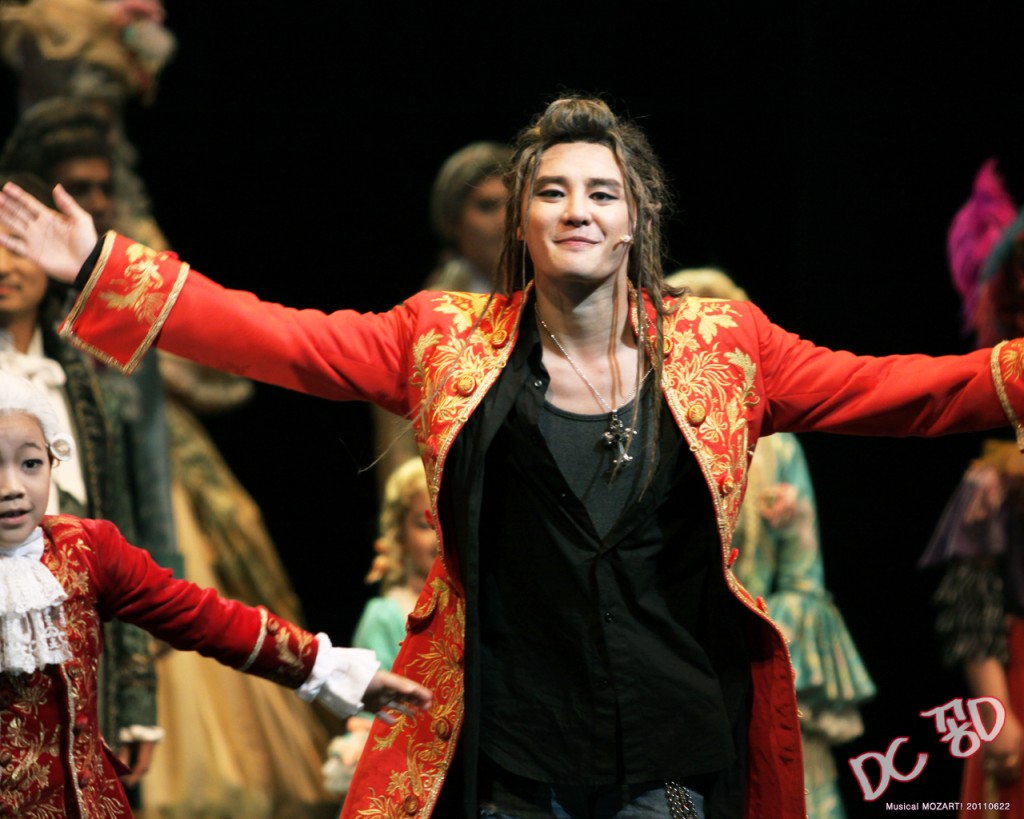 “Falling in love with musicals, next year, the year after next, I would like to act out musicals in theatres.” Moving onward from Xiah Junsu to Kim Junsu, he met us in a cafe at Cheongdam-dong on the 29th.

Upon talking about musicals, this new actor who debuted in musical field for 2 years would passionately discussed with us, but when facing burdensome inquiries, he would be alike to the idol singer who debuted for 8 years, displaying his experiences and confidence.

Within the idols who challenged musicals, Kim Junsu is definitely the topic. Other than the subsequent lead acting of great works, the tickets that were sold out within a short time, the high performance fee etc, were the topics of discussion. 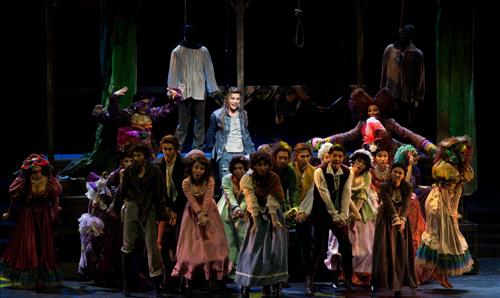 Even though the raging topics, why did you decided to step in with musicals from the start?

“It’s just the right timing. Although I did received projects from movies, dramas and there are free slots in between schedules…. but compared to anything, music is still the most important. So I was thinking since it a must to have music, why not take a try at musicals? When I first acted in musicals, I did not think that I would end up loving it. (laughs)”

After the debut musical ‘Mozart’, you were asked to lead in ‘Tears of Heaven’, this simply is a follow-up victory.

“I seems to have slightly understood what musical is about until recently. In the beginning, it felt very tiring even though there’s no mistake made, now I’m slowly learning through the amicable cooperation with the other actors… and starts to notice the reactions of the audience. Thus the musical performances for every day is different.” He continued introducing the so-called ’3 seconds difference’ on stage. “There is a scene in Mozart where I followed the Baroness, how many seconds should I back-faced the audience after finishing my lines so that I can display to the audience the feel that I wanted? The most suitable timing is about 3 seconds. (laughs)”

Other than this, he was often pointed out that his delivery of lyrics was not as strong as professional musical actors.

“Singing in musical is totally different from singing songs. For example, the usage of ‘banding’ (a singing technique where the note was dragged and blended into the next word) was not appropriate. The lyrics has to be sang out one word by one word. Compared to other actors, maybe it was not easily differentiate but it would still be better that l changed my way of singing.” 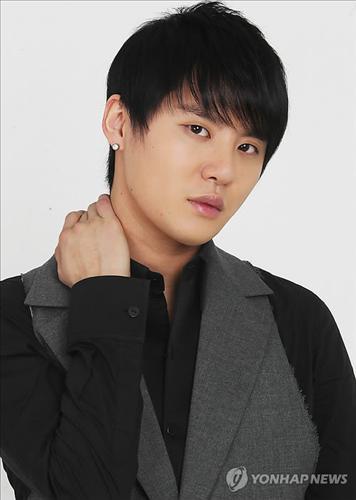 As a musical actor and actively as an idol singer, do you feel that you have slowly became closer to any character?

“But if I were to stand on JYJ’s stage now and to sing with my way of singing in musical, it would probably be a torture to the members. Even my hand signals has slowly increased. (laughs) I think for me right now, it is to slowly forwarding towards the way of ‘Even if I was a singer, I’m also a musical actor.’ Just as though there’s a switch in between the two, where I can freely move around.”

There were a lot of controversies. Like the rumours of ten millions of performance fees and the ability to become the male lead due to the investment by the company (you belonged) etc. When asked about the question of ‘idol glamour’, Kim Junsu surprisingly gave a calm and outright attitude while giving an answer.

“I understand that the choir department actors were able to stand on stage after working hard for a long while. I received this ‘gift’ of being the lead actor after my hardwork as a singer, this is at least how my thought is. As for the high performance fee rumours, I think it’s not only in musical that there are such rumours right? No matter it be drama or CF, there were many issues for the receipt of fees that broke records too… It’s just that the musical industry was so bad and thus the unique appearance of such rumours, right?”

“Next year, or the year after, I would like to act in theatres. If I can be ambassador-like and create the effect of supporting musicals, it would be a rather grateful thing. But to do till such, the first step should be having audience who watch, and to have the love of the public, then the public performance can be a success, and followed on by more investors. Therefore, the production company and actors will be able to create a more fruitful work, and afterwhich wouldn’t there be a possible promotion to overseas?”

Due to the contract issue between JYJ and ex-company SM, the broadcasting activities were restricted by their contract. (T/N: JYJ was not directly restricted due to contractual problems. Refer to legal news.)

“It’s currently still in an unclear state. Due to the difficulties currently, we just have to try working in other directions, this is very exhausting. If there were things we wished to do, we’d have to think about how to do it in another way, and then not to give up on any hope.”

He is currently a young adult of 24 years old, are there any plans for army enlistment? He jokingly replied, “When performing the story in ‘Tears of Heaven’, I ever thought, ‘Why not bring forward the enlistment, it actually would be not a bad experience, isn’t it!’.”

“I received a health check last February and of course it’s a must to enlist for army. (laughs) The results for the health check is 3rd grade (note: 3rd grade is for person who had injuries but still able to be enlisted in army and an approximate of 22 months.) There’s a bit of disappointment for the results. I’m a man afterall, and has the pride of a man, I thought the results will be of 1st grade. Hopefully I can be enlisted after maximizing the activities I can do.”

We asked about the greatest change after involving in musicals.

“During the empty period (lawsuit with SM), musical came to me, and now I only listened to music from musicals. I hope to become an actor who is able to inspire and touch the audience.”

(June. Don’t worry about the vocals. Your voice will strengthen from use and application and even now you have a uniqueness of tone and expression that the others do not possess. <3 Momma Cha P.S. You will always be a man to us. Your personal sacrifice and injuries were in the line of duty.