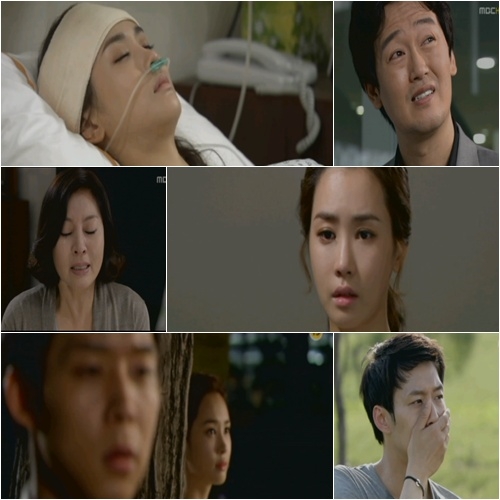 The results from the rating company AGB Nielsen Media Research, “Miss Ripley” that aired on the 19th got 15.4% of the national rating. It was a 0.4 point up from the day before, which was 15%.
“Miss Ripley” has made a critical difference from the SBS drama “Warrior Baek Dong Soo” which is becoming very popular right now, and protected and beautifully took the #1 spot.

In the last episode, the conflicts between the main characters had forgiven each other and made a settlement. Jang Miri (Lee DaHae) forgave her real mother Lee Hwa (Choi MyungGil), and confessed her love to Song Yoohyun (Park Yoochun) from the bottom of her heart. Also she admitted all the suspicions at the investigation, and started a new life.

On the other hand, SBS drama “Warrior Baek Dong Soo” that aired on the same time, got their best rating of 15% , and KBS2 drama “Myungwol the Spy” got 5.9%