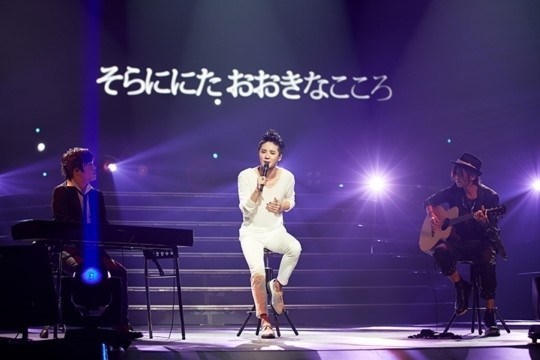 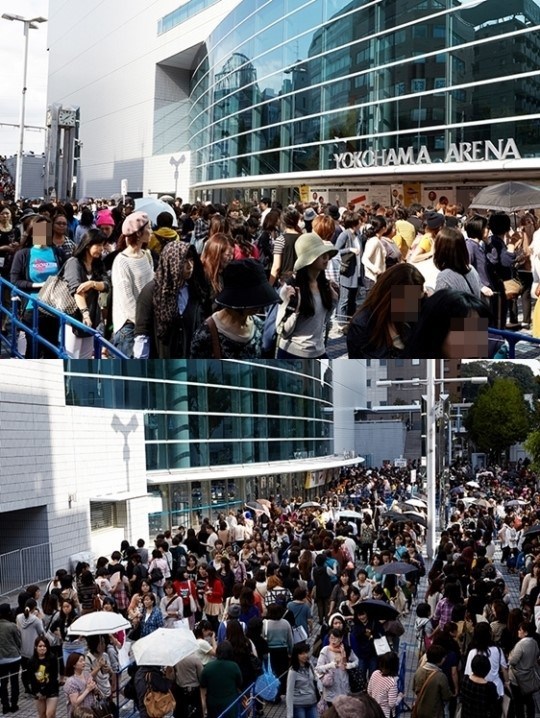 One thought on “[TRANS] 131015 JYJ’s Kim Junsu Dominates Japan, ‘Incredible’ Long Lines On A Weekday To Buy His MD Goods”