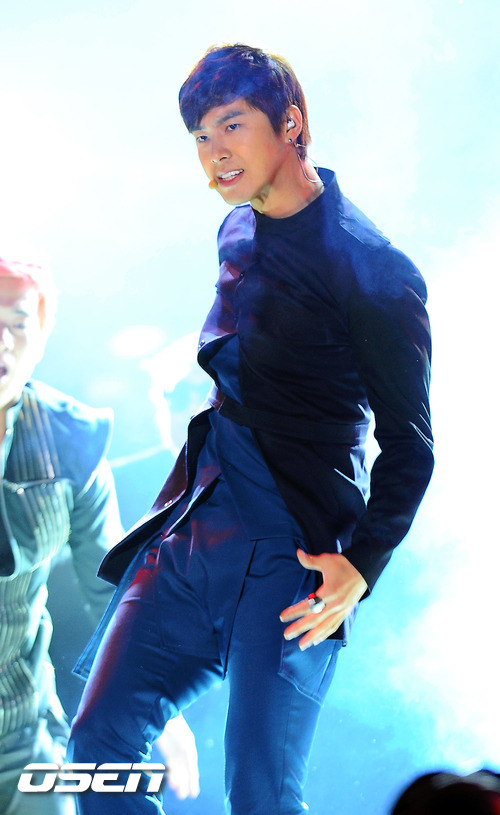 In this video, which included passionate acting from the “Nation’s Mother” Kim Hye Ja as well as Hyun Woo and Lee Sang Yup, U-Know Yunho made a sudden appearance, surprising those at the press conference.

In the sitcom, U-Know Yunho plays a Hallyu star who rents comic books without returning them, then goes into Kim Hye Ja’s comic book room without paying for the rental of space, resulting in his shaming that led to much laughter from the audience. 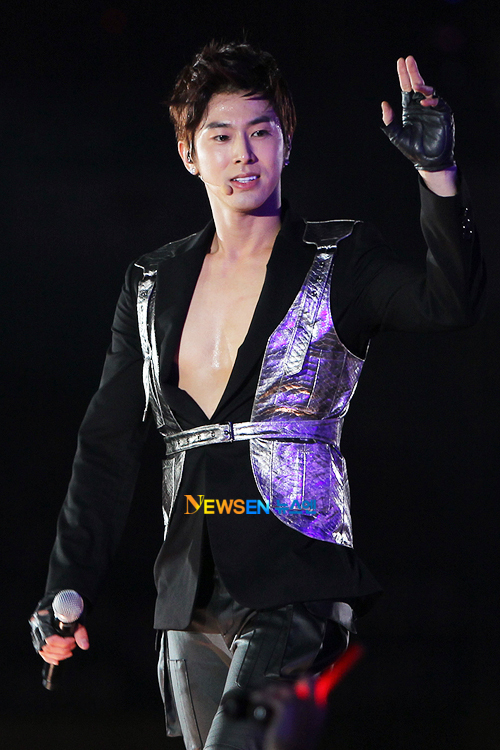 TVXQ’s U-Know Yunho will be making a special appearance in the sitcom “Living in Cheongdam-dong” starring Kim Hye Ja.

Sources from the TV drama industry told Newsen that it has been decided that U-Know Yunho will be making an appearance in the jTBC sitcom “Living in Cheongdam-dong,” and started filming on the afternoon of 7 November. For this shoot, U-Know Yunho will be working with Kim Hye Ja, which will present a unique form of pleasure. This is the second time he is appearing in a sitcom after MBC’s “Rainbow Romance” in 2006.

Prior to “Living in Cheongdam-dong,”, U-Know Yunho made a special appearance in KBS 2TV’s Monday-Tuesday drama “Poseidon,” and made his mark. Despite his guest appearance in only 4 episodes, he was burdened with the great task of being responsible for the early development of “Poseidon’s” (plot).

Also, TVXQ is currently active in Japan, and will be releasing their 33rd Japanese single “Winter～Winter Rose / Duet -winter ver.-“ on 30 November.