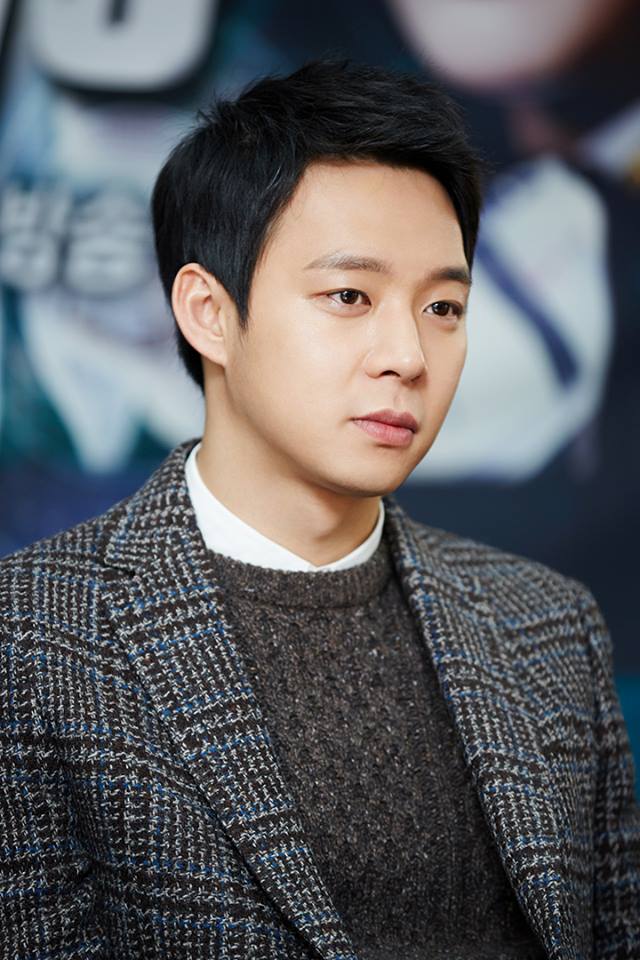 It has been years since Yoochun debuted and stood up on stage but he admitted that he still gets nervous sometimes. Yet, he always tries his best to improve his ability, not only for his own sake but for his family and agency to stop worrying about him. By choosing to play a different and stronger character, Yoochun thinks that he can achieve that goal.

Yoochun said that playing a bodyguard in “Three Days” put him on the right path.

“I want to try a stronger character. Although I am still lacking much in acting, I want to try my best. I always believe in chances. If one day it comes, I will take it and work very hard for it. If I become successful, my mother and my agency will stop worrying about me. I will be able to make people believe that I can do well by myself,” said Yoochun in the interview with ONE.

Yoochun said his mother, younger brother and agency always worry about him because of his excessive nervousness.

“They always told me that I am too nervous all the time. Even though I feel that I am very much alright, my brother always tells me that I look shaky and nervous when I want to go out for a drink with him. Then, I will feel sick and become stressed out. And my brother will tell me that I indeed got into a nervous breakdown,” added Yoochun.

Well, it is hard to believe that Yoochun still has to overcome such problem but we wish the best for him and we all believe that he will and has been showing the best of him on stage as a singer and an actor.