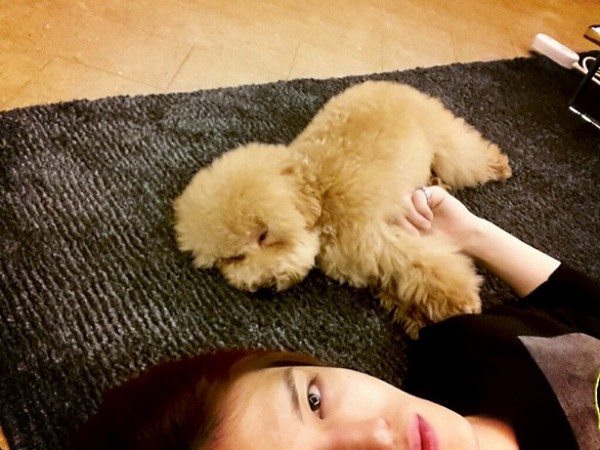 On February 23rd, the singer uploaded a photo announcing that he’s the proud parent of a puppy named Juni. “Introducing the new family member,” he tweeted. “His name is Juni~ A boy~ He looks like a bichon.. But he’s actually a poodle~ Jiji, you have a younger brother now^^.” 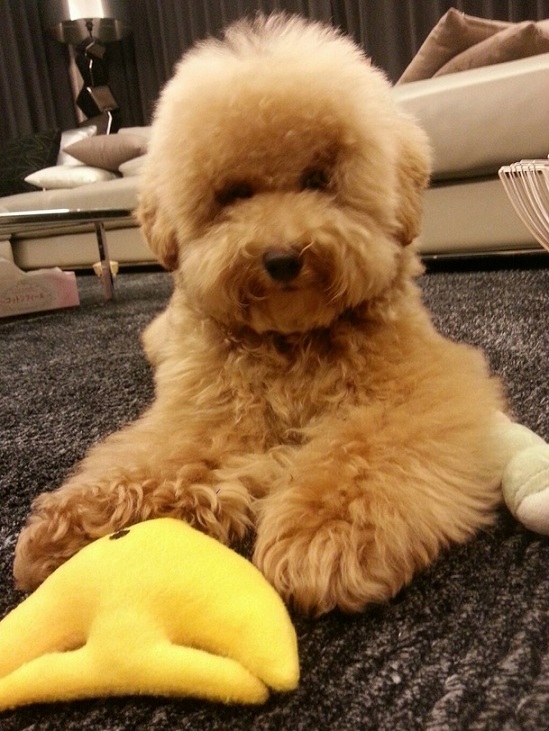 Fans gushed over the canine cutie, leaving comments like, “He’s adorable!“, “I have never seen such a fluffy puppy“, and “He’s so cute. I bet Jiji will be jealous.”

What do you think of Jaejoong’s new puppy? Do you think Chang Sik and Jiji will happily co-exist? 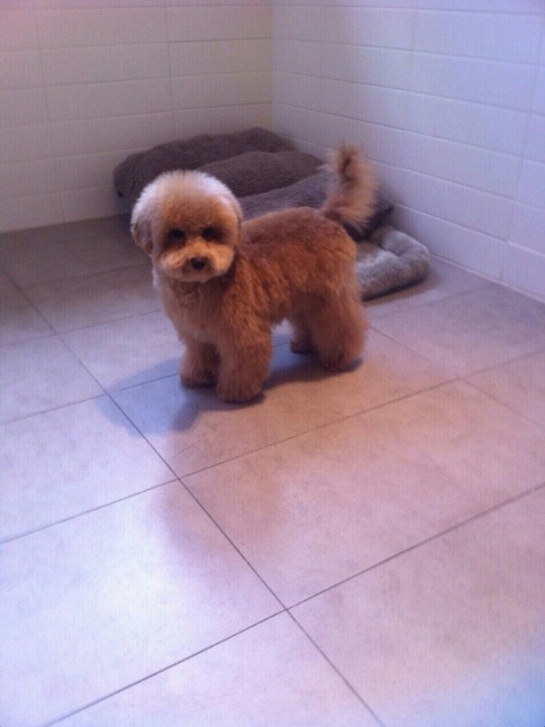 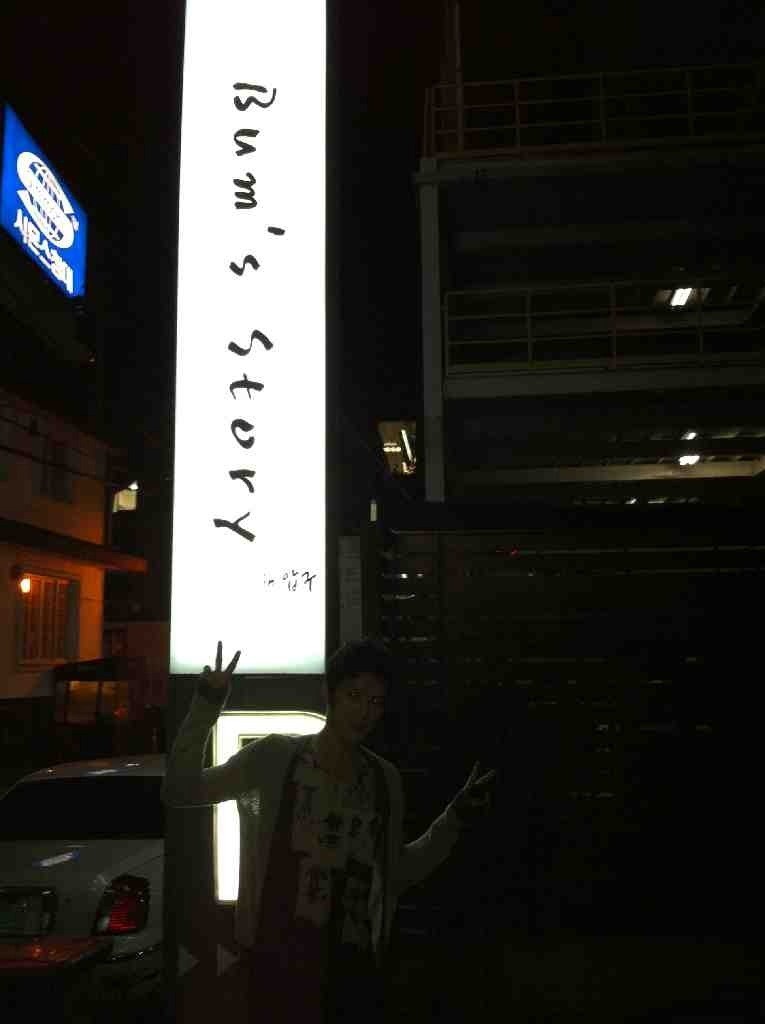 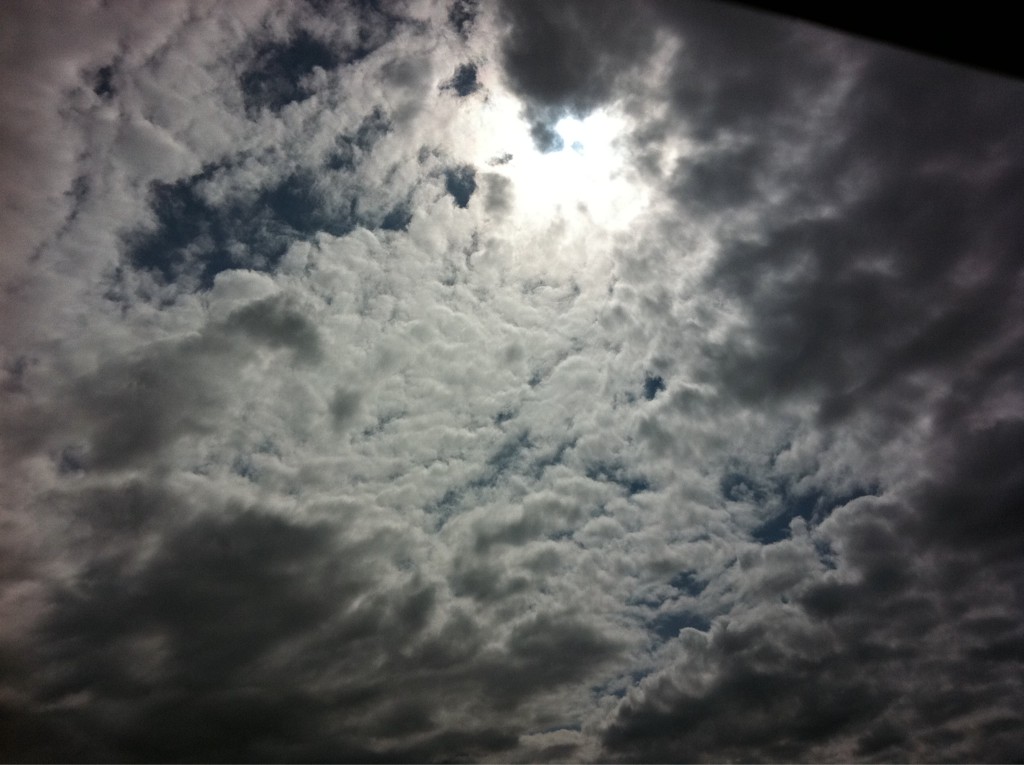 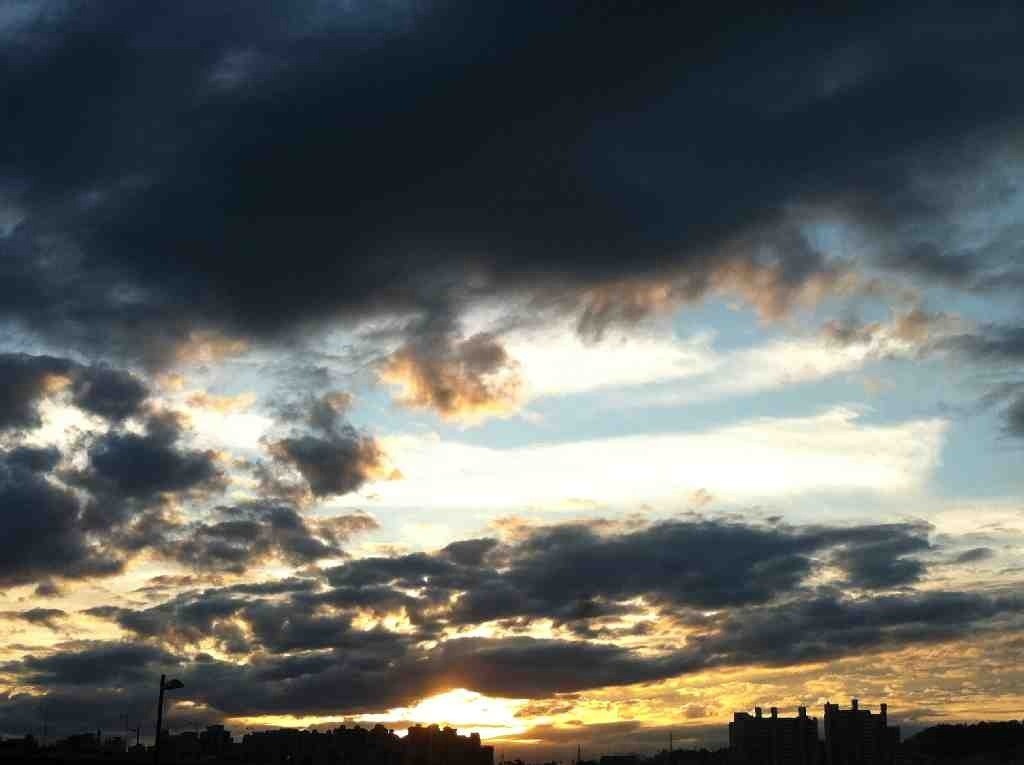 Such true words!
(Jaejoong, 1:45am KST) Though you may love, remember, reminisce and dislike, you mustn’t exploit.

Awww bb T__T you are no fool! ♥
(Jaejoong, 2.07am KST) Just bit more to the concert in Japan…to be able to meet directly with everyone..I am thankful for everything around me. I was a fool. I didn’t know before..that to be able to say that we are going to meet is actually such a fortunate thing.
(Akio, 2.10am KST) @mjjeje You are not a fool. I am thankful to you, and also thankful to your fans. Thank you so much. I want to meet you in Japan once again.
(Jaejoong, 2.13am KST) @akionosuke The waves of emotion are…(T_T) 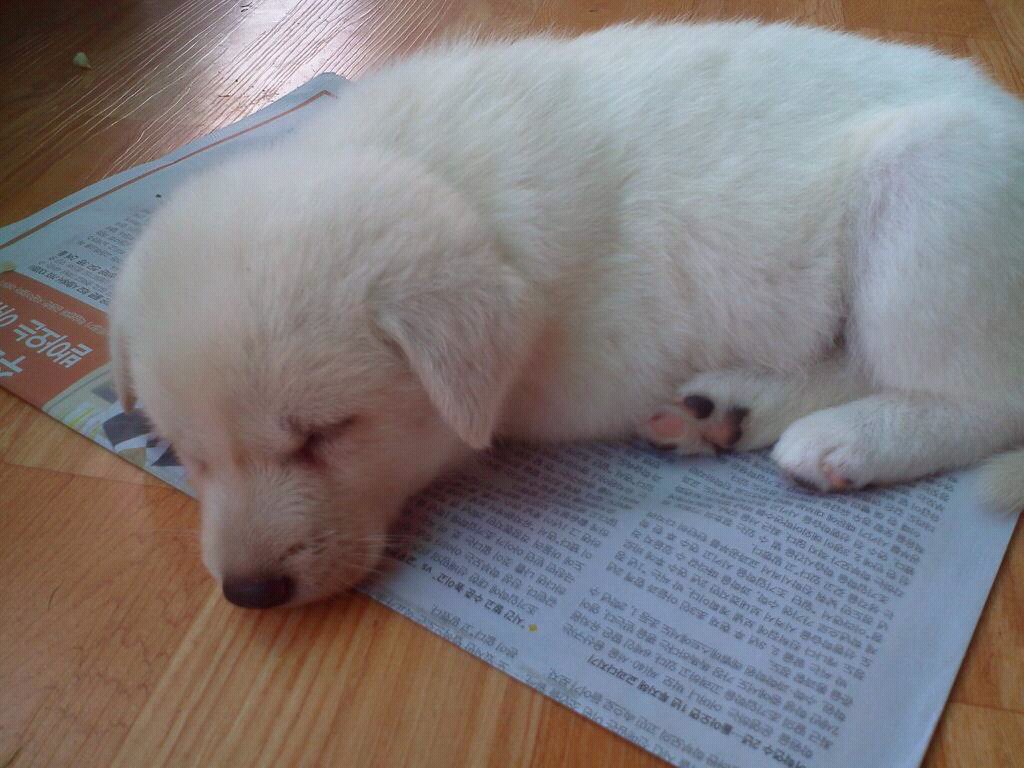