[NEWS] JYJ says, “We’re Taking A Stand Against The People Who Leave Malicious Comments About Us” 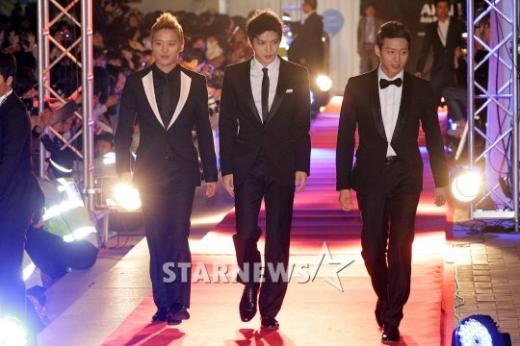 According to the agency, some people have cursed JYJ dozens of times a day and even uploaded pictures of the members bleeding. They have also spread false rumors about the group. The agency says, “We haven’t really responded to them before this because we thought they were also fans of JYJ. However, some people have gone so far as to severely damage JYJ’s image, so we’ve decided to take a stand against them. The people who have left malicious comments about JYJ often say they’ve done it out of curiosity. We’ve forgiven some of the people who were under age, but that’s not going to be the case anymore. We hope that people who leave malicious comments about other people online realize the harm they are causing.”