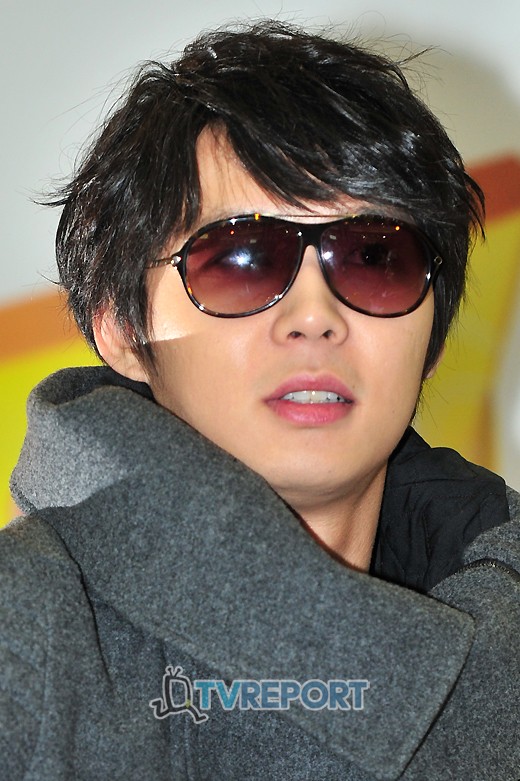 As JYJ’s Yoo Chun is mentioned as the male idol group member A who has recently been threatened by his ex-girlfriend B with his nude video, C-jes Entertainment, JYJ’s agency, stated its official position on the issue.

On February 10, C-jes Entertainment said, “It’s very unfortunate that there are slanderous articles and rumors about Yoo Chun spreading around. We ask all of JYJ fans and reporters for your active support to prevent the spread of such articles and rumors.”

C-jes also said, “If it is revealed that the articles and rumors are false and invasion of privacy, we will take legal action against them immediately through our corporation attorney, law firm Sejong.”

The first criminal investigation department of the Seoul Central Prosecutors’ Office announced that B had been summarily indicted for threatening A with his nude video on February 9.

According to the prosecution, B asked A’s agency for a billion won with A’s nude video that she filmed when she was dating him. She also threatened that she would release the video online if the money was not given. On the basis that B was a first-time offender, the prosecution confiscated the video and B was summarily indicted.